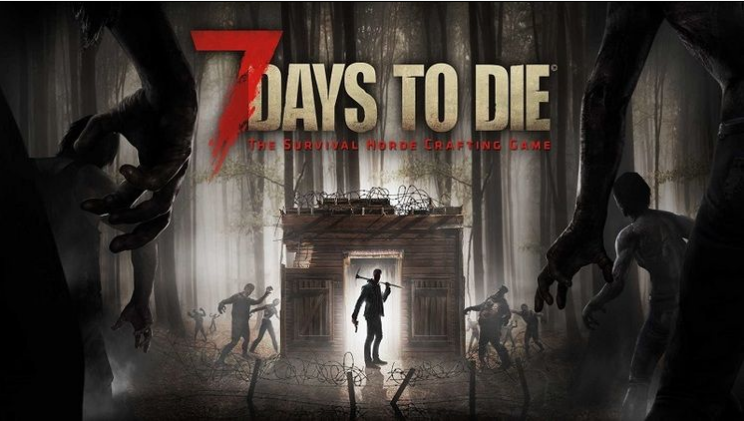 7 Days to DieCommunity is everything if it’s dedicated. It can weather long breaks between major releases while waiting for the next game to be released.Alpha 20 Release Date. It seems that the players might be rewarded for their patience one year after the last major update to the Early Access title.

The Fun Pimps, a 7 Days to Die developer, has launched a new series of dev streams dedicated to Alpha 20. They will share some details about the long-awaited release date and offer more information during their first stream.

Although the devs have yet to commit to a fixed release date for 7 Days to Die’s Alpha 20, they are hoping to have it out on the experimental branch close to Halloween, with the full launch hopefully arriving later in 2021, as spotted on Reddit. These dates are not final and could change but it might be a sign that we’re close to trying the update.

The developer invested in its team to grow to 60 people and has assigned 90% of its staff members to the update over the past year. It plans to make 7 Days to Die gold in 2022.