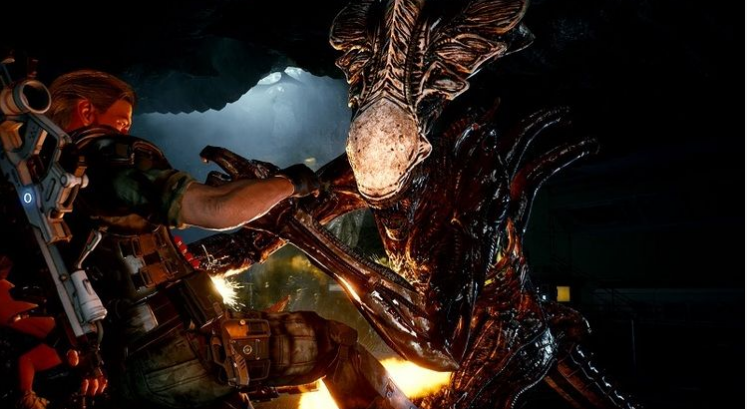 Aliens: Fireteam EliteWe will be able to unload Smartgun rounds and Pulse Rifle into many opponents this August, whether we are playing alongside AI or with other players. It’s a multiplatform title that emphasizes co-op, teamwork, and it’s natural to wonder if it will be available on other platforms.CrossplayAndCross-platform support these are part of its multiplayer experience.

Crossplay in multiplayer games has the advantage of allowing more players to participate in matchmaking. Cross-platform support can cause additional problems for developers and could not be included in the game’s vision. This is what we know so far about the state of Aliens: Fireteam Elite.

At the moment, there are no signs that point towards Aliens: Fireteam Elite featuring cross-play support at launch, which means that the multiplayer game will be playable only with other users on the same platform.

Cross-platform support was not discussed during the reveal of the multiplayer game, but it was brought up later in June by Cold Iron Studios CEO Craig Zinkievich.GamespotThat“There is no cross-play plan at the moment.”

The feature will not be available at launch, but it is still possible to add later. We’ll scan the internet for any news regarding Aliens: Fireteam Elite crossplay and cross-platform support and update this article as soon as we learn more.