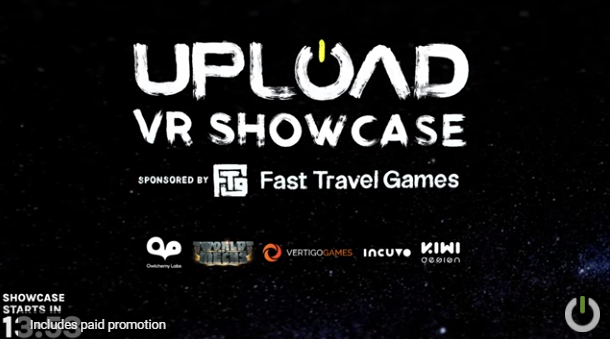 It’s presentation season 2022, and it’s time to upload VR 2022. This is the largest showcase of VR games you will find anywhere. We will be covering all the games shown at the show as well as the details of the most notable.

You can follow the live broadcast above. Below, we will have a list of all the featured games and links to some of the most important stories.

The Most Amazing Reveals From Upload VR 2022

Upload VR 2022 featured some very interesting reveals. They were focused on VR gameplay and exploring novel concepts in virtual reality. One of the most intriguing reveals was Twilight Zone VR. This is a return to classic series but in VR. It will be released later in July. It seems that the game will be a narrative anthology based on the classic spooky stories from the original series.

Another major announcement was Among Us VR. This virtual-reality version of the viral social game, which has taken the internet by storm in recent years, was a big surprise.