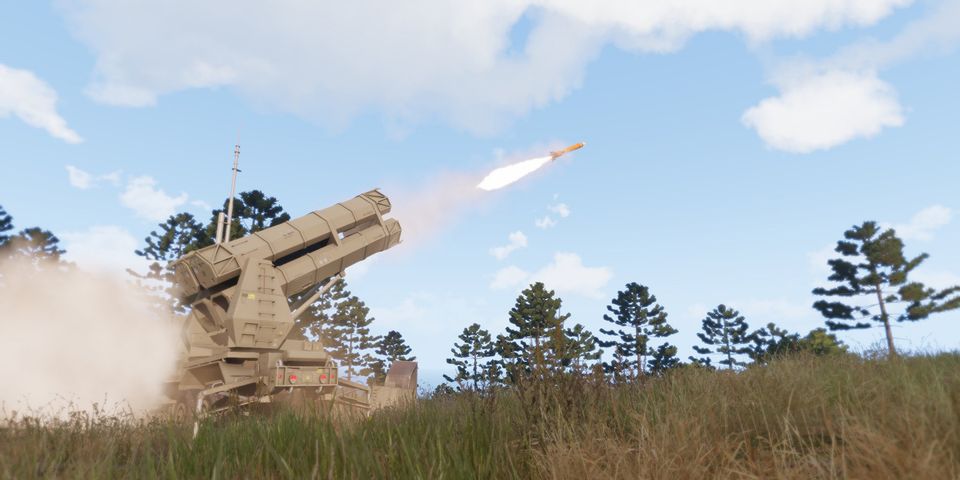 Open world FPSArma 3It is known for its realistic approach. This simulation game is intended to be extremely immersive. If the circumstances are right, it is possible to mistake recorded gameplay footage for real-life events. Actual news outlets would know better. This has not been the case.

IGN India reported that multiple news agencies in India used footage from Arma 3 to prove Pakistani airstrikes against Afghanistan. Since then, the news media have removed the clips and corrected their errors. Evidence suggests that the video was part of a deliberate misinformation campaign.

Although the videos were broadcast on many Indian TV networks, they appeared to have originated from Hasti TV. According to the source, footage appeared to show Pakistani aircraft supporting Taliban forces in Northern Afghanistan. It actually shows Arma 3 gameplay, which someone altered to make it appear blurrier and grainier. It is possible that the video’s creators did this to make it appear more authentic, but also to make it harder to see clearly. Arma 3 fans recognized the trickery quickly. Mohammed Zubair, a journalist, even found the gameplay video in question.