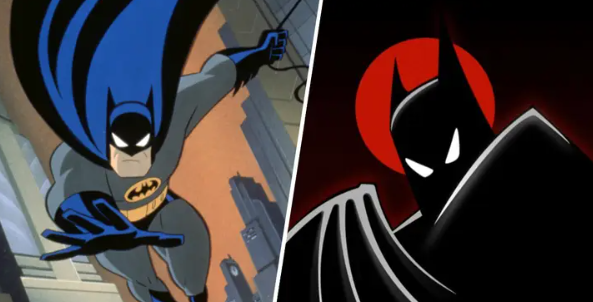 Today marks 30 years since the birth of the seminal Batman: The Animated Series. This children’s cartoon was a staple in the ’90s T.V. But it wasn’t just for its fantastic music and common bad guy beatdowns courtesy of the Caped Crusader. This T.V. series is a jewel, and there are many more.

Batman: The Animated Series featured a lot of firsts. It was the birthplace of Harley Quinn, Renee Montoya, and Mark Hamill’s first appearance as the Joker. This also marked the beginning of Kevin Conroy’s career as Bruce Wayne’s voice and Dark Knight’s voice actor.

It’s difficult for many people to imagine Batman today without Conroy, Hamill, and Harley Quinn in their minds. However, all of these characters have their roots in this cartoon show.

If we had to choose one reason Batman is the most excellent superhero cartoon, it would be this: It taught a generation that criminals should not be executed for their crimes.

Batman’s M.O. He bans murder. He catches bad guys like flies (Spider-Man will sue me for this), but he never takes a life. This is a common theme in Arkham games. However, in the days of cartoons, movies forgot about the Caped Crusader’s all-important rule.

It was amazing that a cartoon for children could inspire, thrill, and even scare without having to break this comic law. This made Batman a more powerful, righteous superhero. Bruce is well aware of the potential dangers that death can cause.