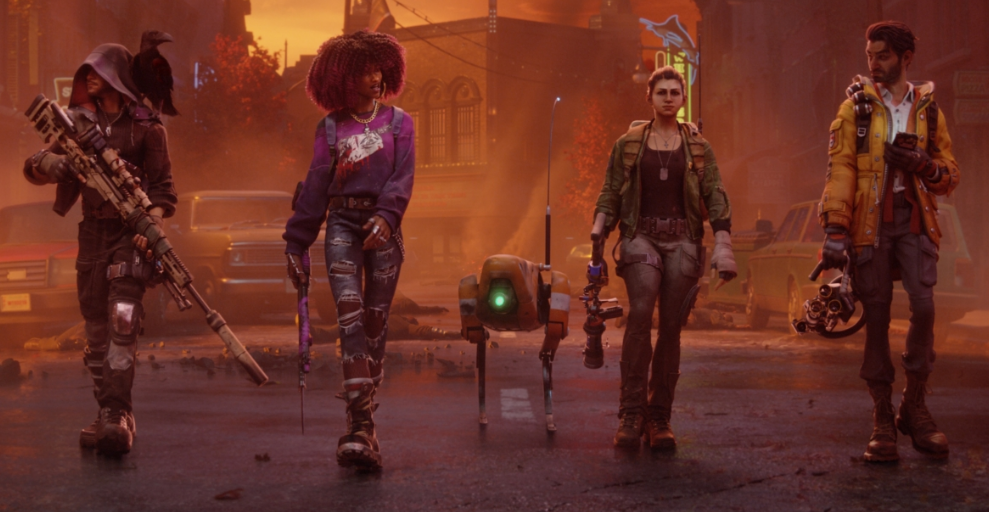 Bethesda announced that two games it has shown little of over the past year would not be coming anytime soon. Redfall and Starfield have been moved into the first half of next year.

This information was revealed by a post on social networks. It confirmed that Arkane Austin’s and Bethesda Game Studios’ upcoming projects would not be available for purchase on your personal computers or consoles in 2022. This is the full announcement:

These delays are not surprising, considering that there has been virtually no news of them this year. Redfall was announced only a year ago at Bethesda and Microsoft’s E3 showcase. This would have been a long time without any more talk. Starfield has spent a bit more public view, but it still hasn’t had much screen time. It appears that neither game will be making it this season. These delays mean Bethesda cannot publish a major game in the second half of 2022. It did however publish Ghostwire Tokyo in March.