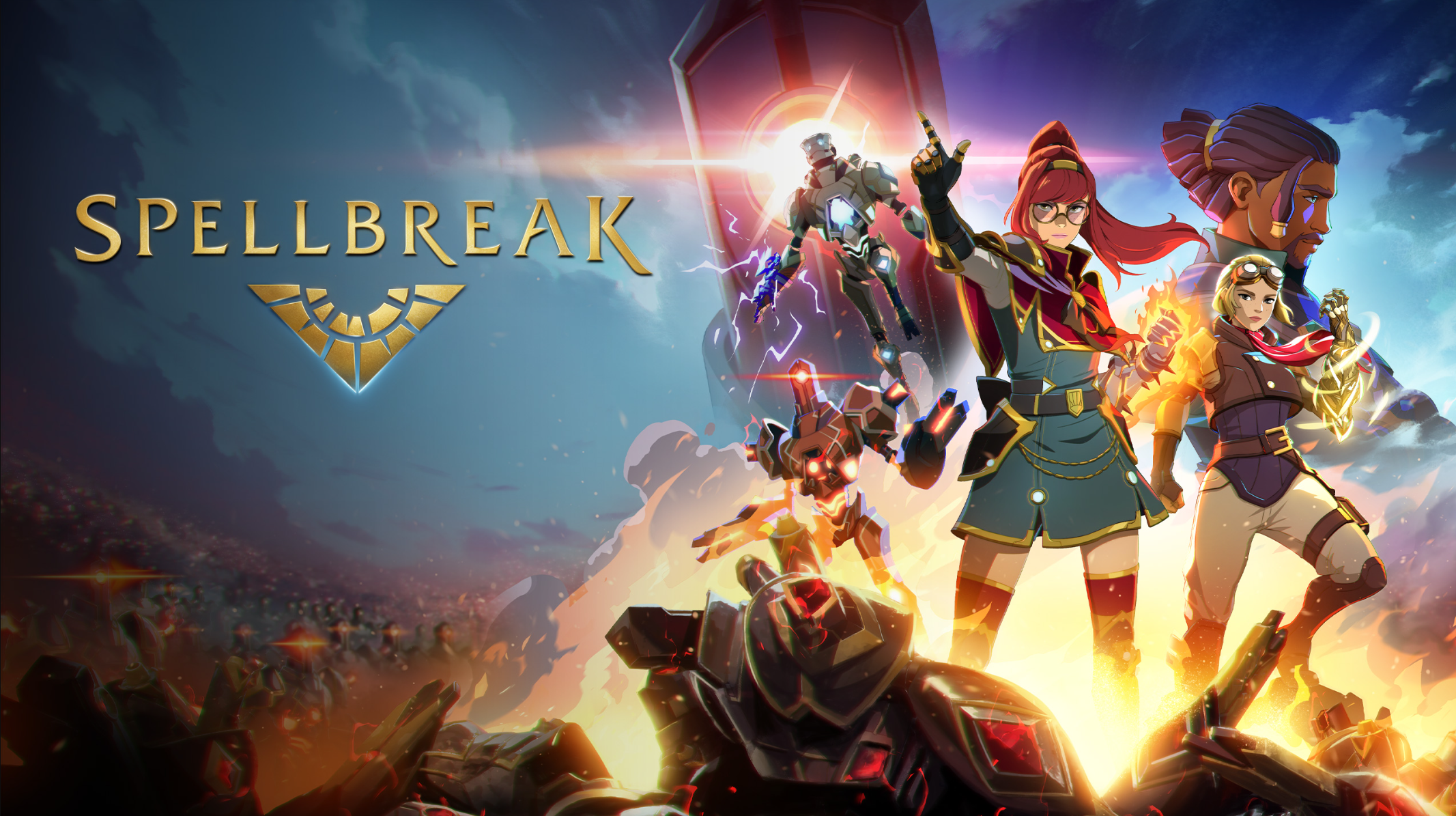 Purchase will see studio pivot to working on World of Warcraft

share to other networksshare to twittershare to facebook
A promo screenshot for Spellbreak.
Credit: Image via Mobygames.

Blizzard Entertainment has said it plans to make a rare acquisition, bringing developer Proletariat into the fold in order to help produce content for World of Warcraft.

This is according to a report from VentureBeat’s Dean Takahashi, which suggests the Boston-based studio, made up of a 100-person team, will work on upcoming expansions for the long-running MMO.

World of Warcraft currently has the Dragonflight expansion on the horizon, with this having been announced back in April and currently expected to land before the end of 2022.

Blizzard to Absorb Proletariat in Effort to Bolster Staff

The move will also see Spellbreak, the magic-based game released by Proletariat in September 2020 have its development ceased and servers shut down in early 2023.

In a statement to fans of the game via the company’s website the Spellbreak team said: “Thank you to the millions of players who have joined us in the Hollow Lands since 2018; it’s been an amazing journey.”

It also added: “Spellbreak was an ambitious project that saw our team push new boundaries in design and development and we are excited to continue to innovate as we create new titles in the future.”

Takahashi identifies the move as an unusual one for Blizzard, which “hasn’t been particularly acquisitive” in the past, though has recently folded Tony Hawk’s Pro Skater studio Vicarious Visions into itself to add more bodies to the team working on the Diablo series.

Reaction to the news on ResetEra was mixed, with user szuhaadalis saying: “Spellbreak was a neat concept but they wasted it in an already heavily saturated market with battle royale mode.”

Meanwhile GoemonTheNinja said: “(I’m) devastated for the devs. I don’t know what financial situation Proletariat was in, but going from working on your own IP to becoming a support dev on World of Warcraft will be one hell of a pill to swallow.”

Make sure to follow us for more coverage of Activision Blizzard, which has recently re-elected CEO Bobby Kotick at an annual shareholder meeting.