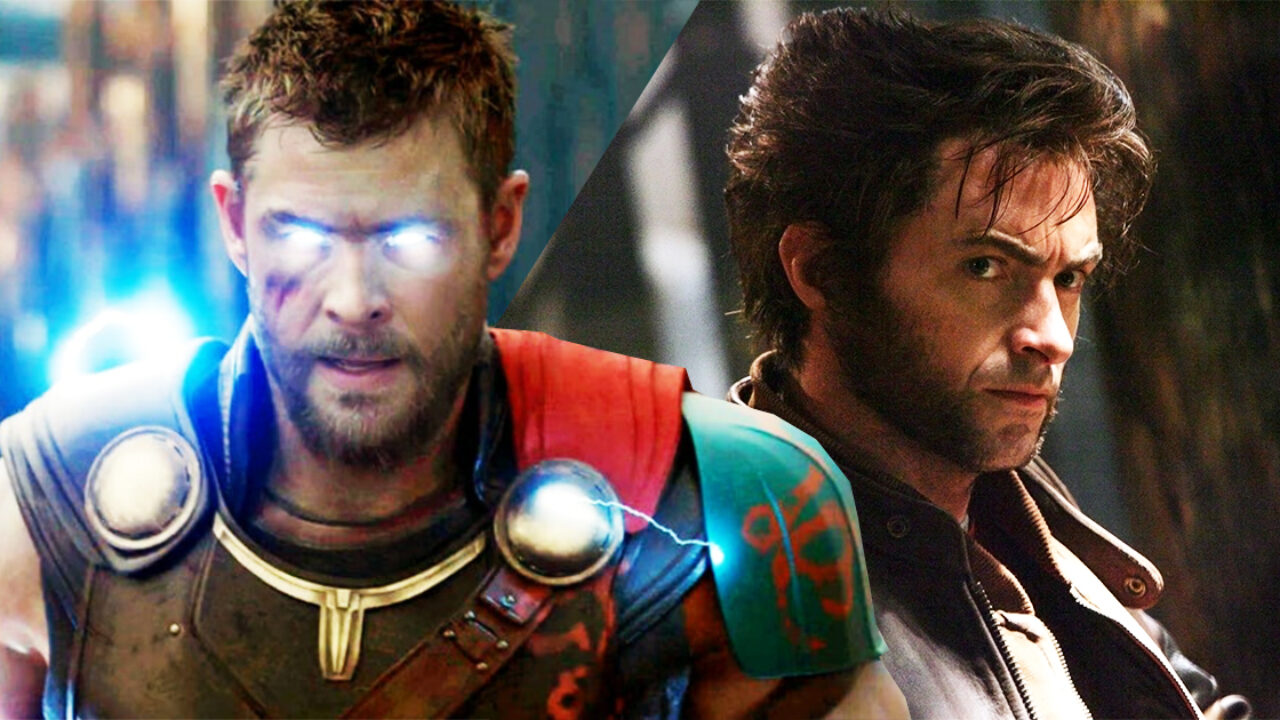 If you asked me to name two Australian actors, Hugh Jackman and Chris Hemsworth would be the first to come to mind. The result is hilarious.

It has to do with Deadpool3, which will be released next year. We don’t know much about Ryan Reynolds’ next appearance as the notorious mercenary, but we do know that the film will be R-rated and that Marvel boss Kevin Feige teased that Deadpool3 would be part of the MCU. We can only speculate, but Chris Hemsworth doesn’t like one rumour.

After previously working with Reynolds on The Free Guy and The Adam Project, Shawn Levy will now direct Deadpool 3. Hugh Jackman has been mentioned by Levy as an option to return to his role as Wolverine. However, Chris Hemsworth believes that he is a better choice to direct the film than Levy.

Hemsworth joked that he might call Jackman to ensure [Jackman does not appear in Deadpool3]… Instead, I’ll be in Deadpool. That would be the offer. They clearly have a friendly relationship. We could possibly have Wolverine or Thor in Deadpool3. It would be a great idea.

While I am sure that the odds of this happening are slim, we will soon see Hemsworth as Thor in Thor. Love and Thunder. This is the shortest Marvel film in the past four years. You should take the word “short” with a grain of salt. We still have plenty to watch in the film’s 119 minutes. We all want to see Gorr, the God Butcher come alive. This dude sounds scary.