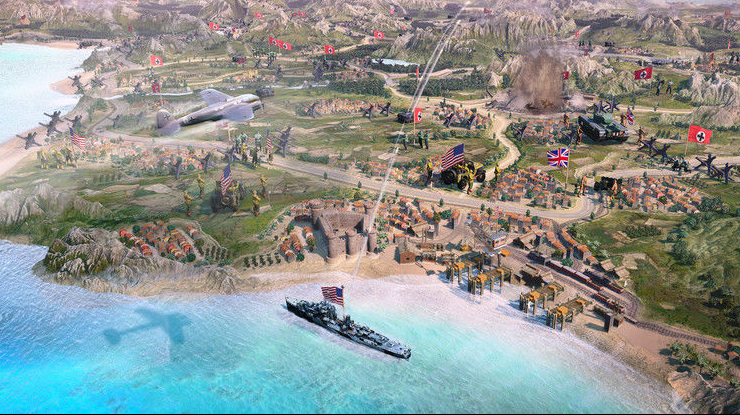 Company of Heroes 3 will be set in the Mediterranean. North African deserts and Italian mountain passes are just two of the many locations that can be sighted in this new theatre of warfare. Relic claims that there will be new factions, untold stories of World War 2, and many new tactics for armchair generals.

Company of Heroes 3 will be released for PC via Steam on 17 November 2022. Players had the opportunity to play a small amount of the game from the PreAlpha Preview, which was made public when it was revealed.

Relic’s latest evolution of its real-time strategy technology, the Essence Engine 5, will power the game. Many of you who played Age of Empires 4 back in October will be familiar.

Company of Heroes 3 will have a dynamic campaign map, which allows players to command ground, air, and naval forces as they build supply lines to assist the “allies” in retaking mainland Italy from the entrenched Axis forces.

Your choices during the campaign can impact the outcome of the war and the stories you tell. Players with trouble planning their moves or having more time can use the full Tactical Pause to stop the action in real time. You won’t have to sweat your palms anymore!