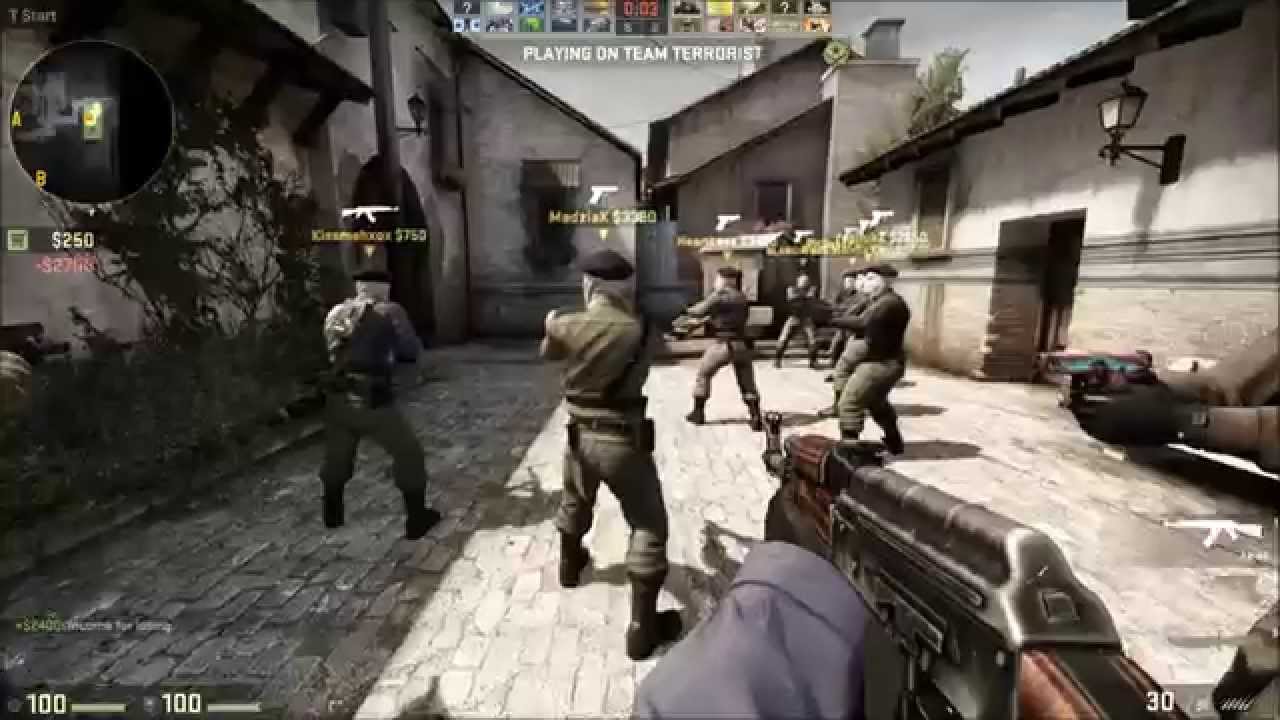 “Counter-Strike shocked the gaming industry when the unorthodox MOD became the most popular online PC action game almost immediately after its August 1999 release,” stated Doug Lombardi, Valve. It has been a top-selling game for 12 years and has sold over 25 million units across the globe. CS: GO promises to improve on CS’ award-winning gameplay and deliver it to gamers on both the PC and next-gen consoles.