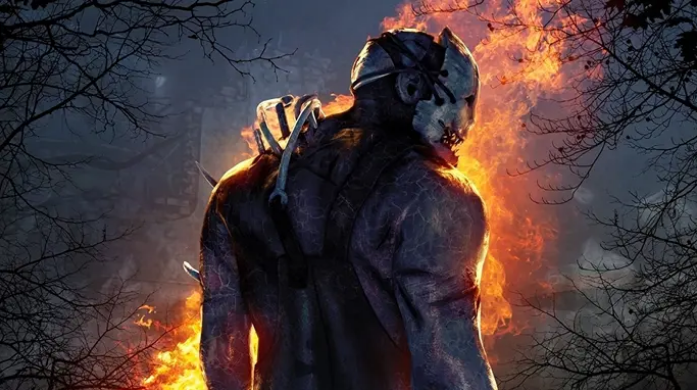 We are still learning and enjoying Sadako’s true powers as a killer. What will happen next in the hunt for the next killer? Is BHVR going to announce anything soon? Fans hope for something significant soon.

When is the Chapter 24 Release Date?

On June 7, Chapter 24: Roots of Dread is available on all platforms!

A Dredge is an inanimate form with twisted limbs hidden in the shadows. He is known for his “the monster under bed” approach.

The Dredge can teleport between lockers to pull survivors out of them. This is an extremely powerful ability. He is well-known for bringing out the darkest thoughts in a once vibrant community. He is known to cause blindness and exhaustion in healing survivors.

Otto Stamper is said to be Herman Carter’s mentor. Before he was taken by the Entity, he was discovered as the sole survivor of the institute.

These are only leaks. They could change depending on what BHVR announces.

The Dredge has two special abilities: he can cast survivors into complete darkness for 60 seconds and can teleport faster. Nightfall will be shorter if survivors can destroy the remnant within this time.

Chapter 24: What’s the Survivor Coming to?

Haddie Kaur, the new survivor of Chapter 24, is here. She was born in India and moved to Quebec with her family as a child. After her biological parents died in a car accident, Haddie was adopted by close friends. Haddie was a keen observer of the paranormal, which gave her courage, determination, and a little morbid curiosity.

Fans might have recognized her from the Archives, and they can now play her as a survivor.

What Map is Coming to Chapter 24

Chapter 24 will soon have a new map, the Garden of Joy. Although it looks idyllic, the truth is that this small American town holds many secrets.