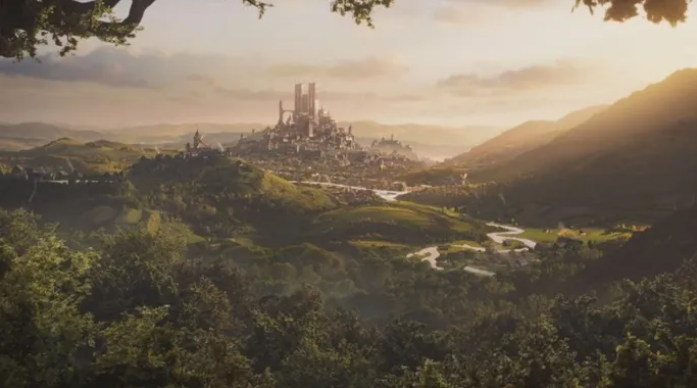 Fable is Microsoft’s action-RPG series set in fantasy worlds. It has been dormant since its third entry in 2010.

Playground Games, part of the Forza Horizon franchise, has acquired the IP from Lionhead Studios. Fable is the first title that the studio has created, and it’s not part of the popular racing series. However, the ForzaTech engine could be used to power the new title.

We don’t know much about the entry, but the Microsoft Store claims it is “a new beginning” for the iconic franchise. This sure sounds like a reboot.

The next Xbox showcase will take place on June 12, 2022. There is no E3 presentation in 2022. Is there any chance we will hear more about Fable with news from Xbox Game Studios regarding titles?

Phil Spencer stated to IGN’s Podcast Unlocked that Playground Games’ Fable would remain “light-hearted” but will be “a bit more British” than Anvowed or The Elder Scrolls. This means that we’ll likely be chasing chickens again.

Fable is an action RPG game series that Lionhead Studios created before its closure in 2016.

Fable takes place in Albion, a fictional nation that is made up of many independent city-states separated by vast areas of wilderness or countryside. Medieval Europe originally inspired it.

The games are in the same universe, but the stories do not relate. The sequel takes place 500 years after the original, while the third takes place 50 years later.

Although Fable 4 rumours have been around since before the Xbox One’s release, the absence of a number at the Playground Games entry suggests it is likely to be a relaunch.