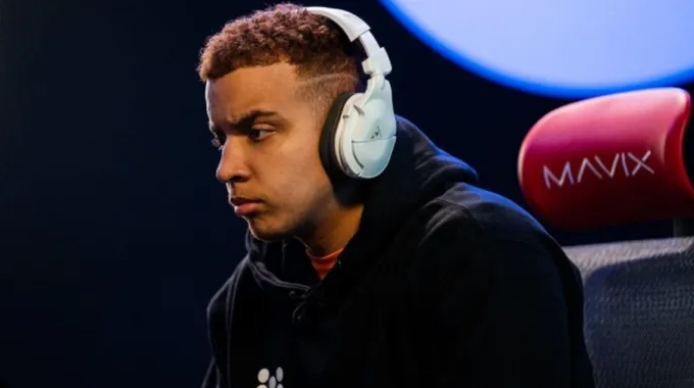 As Warzone players continue to demand the return of Verdansk, their demands are growing. The community calls on Raven Software to return the classic map in one final hurrah as Warzone 2 gets closer.

While Caldera’s arrival continues to divide opinions, most players want Verdansk back in their rotation. Season 5 is on the horizon, and the return of the map will bring an end to the current iteration.

Kris “FaZe Swagg” Lamberson leads the charge to see Verdansk return. He promises to get a tattoo with the map name alongside his other Warzone-themed tattoo, the Raven Software logo.

FaZe Swagg will have a tattoo done if Verdansk is back

The FaZe Clan member promised during a Twitch stream on August 3 to get the Warzone developer to add this iconic map to the stream. The Warzone streamer claims that Verdansk will be brought back if they do.

Swagg has received tattoos with Warzone themes in the past. The streamer got a tattoo with the name and logo of Raven Software after asking them to reverse changes made to Loadout Drops in Season 1 of the Pacific era.

The Warzone developer has little time to respond with Modern Warfare 2 due to launch on October 28. We’ll wait to see if Verdansk is added to the map rotation as an LTM or as part of Caldera and Fortune’s Keep.

You can also check out our guide to the best Warzone Sniper Rifle for Season 4 Reloaded.