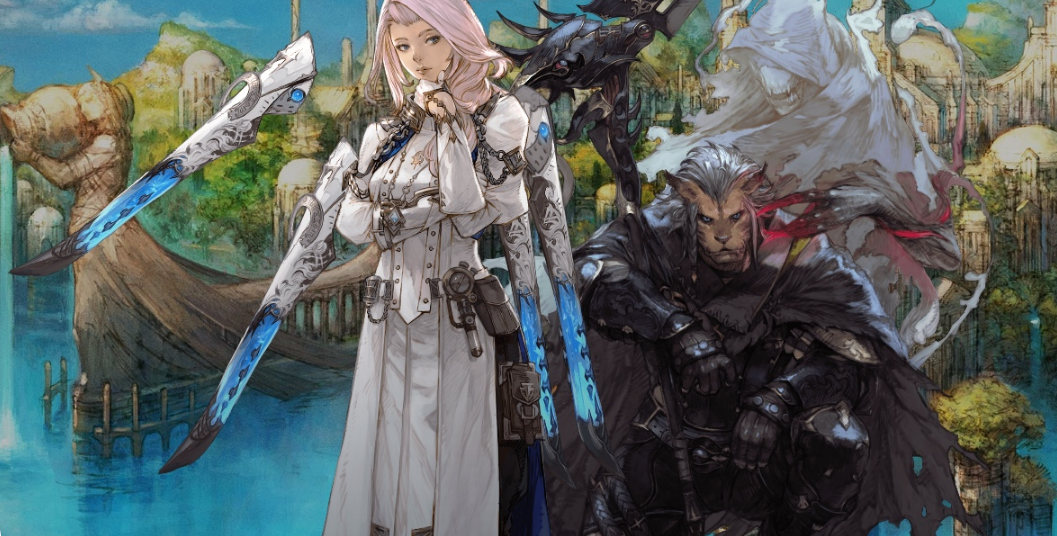 The FFXIV group announced that they had selected the winners of the Weapon design contest. The contest began in August last year. Players were able to create their weapon designs using given templates. Two winners were selected for each Job. One that matched the game’s standard aesthetic and one that was a little more whimsical.

Both the winners and runner-ups displayed some amazing, creative designs. Two Jobs were not included in the list. Reaper, Sage, and the Endwalker expansion were the contest’s first participants.

The FFXIVteam announced the winners and promised to create a new contest. The contest was launched earlier today via a post on the Lodestone blog. Submissions are open until June 12, 2022, at 4:00 PM PDT.

This post contains new templates for weapon design. There is a single template available for the Reaper. However, there are three templates available for the Sage. These templates vary in how the mouths rest on top of the character’s back when they are not being used. Type A is horizontal, Type B is a diamond-shaped placement, and Type C is a 45-degree vertical placement. The image above shows the Type C version. Contest rules require that all four mouths must be identical.

The Lodestone website will notify the winners “on or around” January 31, 2023, according to all the legalese. Grand-prize winners receive their designs in the game, and the Paraserpent parasol items in-game. The Paraserpent item is not given to the twenty finalists. The 50 runners-up will receive a digital item package that includes a Bluebird Earring and a Scarf of Wondrous Wit as well as a Mandragora Choker and Ahriman Choker, Noble Barding, Noble Barding, a Gaelicap and the Modern Aesthetics Strife haGaelic Get out there and add your own signature to the world!