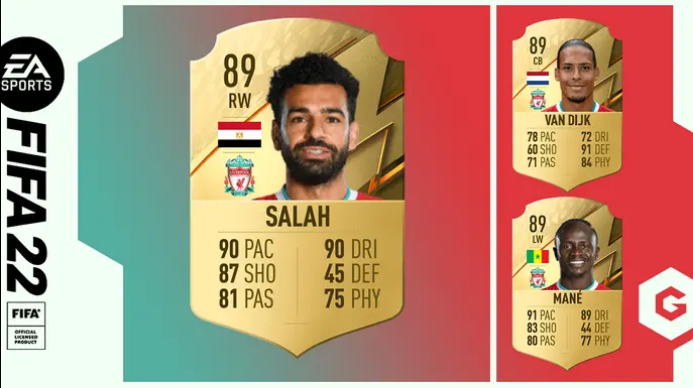 FIFA 22’s ratings are starting to be revealed. While there is some good news for Gianluigi Donnarumma and Lionel Messi, it’s not so fun down on Merseyside.

FIFA 22’s top-rated Liverpool players have been revealed. There are also some notable downgrades.

Because of their versatility across the pitch, Liverpool’s FIFA 21 squad was one of the most loved.

Liverpool’s starting eleven was 90-rated and evenly distributed between defense and attack. This made them a popular choice in Kick-Off Seasons and Online Seasons.

Anfield has four players rated 90+ in FIFA 21, but they cannot claim their place in the 90 Club on FIFA 22. Their standout stars were downgraded following a disappointing Premier League title defense.