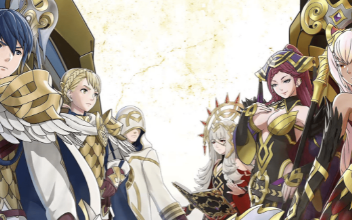 The latest update to Fire Emblem Heroes has been released. Intelligent System and Nintendo have made important changes to The Arena, Summoner Duels and other areas. Players can now refine their weapon and weapon skills with the updated limited-time combat manuals.

Summoner Duels have been updated

Summoner Duels will now show your remaining. Opponents’ teams. This is a significant quality of life improvement. When you select which team to dispatch from the Team Selection screen, the Veto Selection screen will display the two opposing teams you have not chosen.

Duma, God of Strength, has new skills thanks to the update. His C Skill “Upheaval” deals 10 damage to all foes and can also instantly demolish nearby structures if you meet specific conditions. Duma also has a new weapon skill that players should learn.

This update brings a variety of important changes players have requested. You can complete the new Combat Manuals until June 27, 2022, to get them. The official patch notes will give you a complete list of the changes made to the update. Click to see our list of top Fire Emblem games.