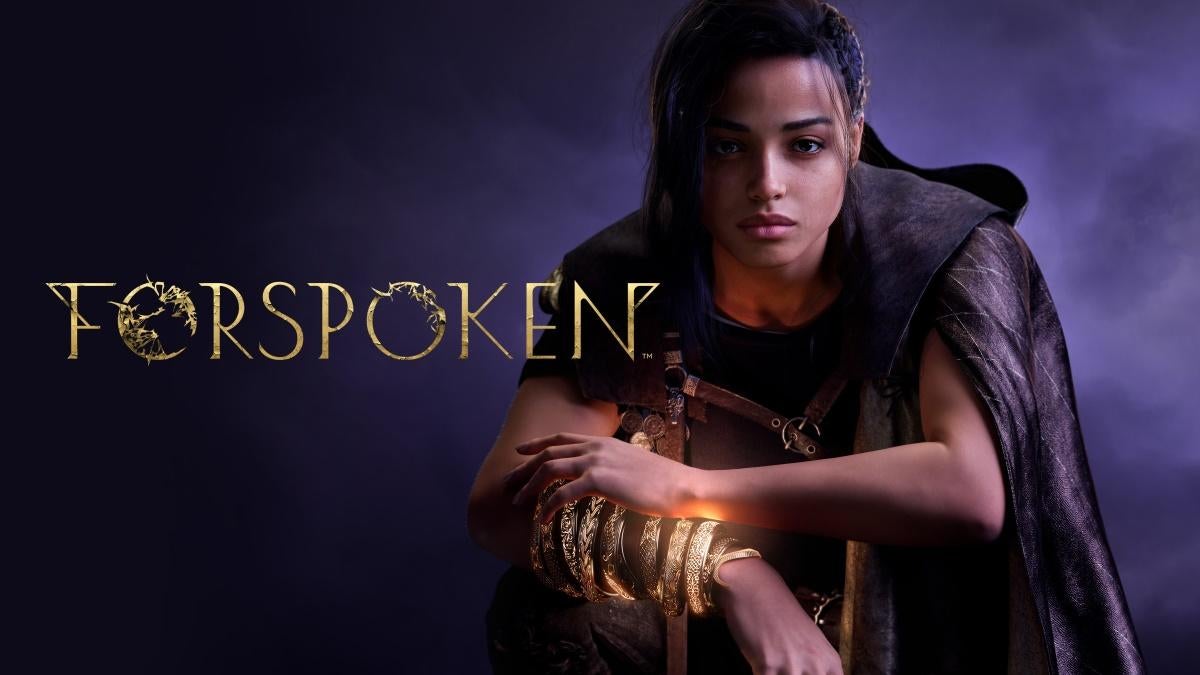 Project Athia, a PlayStation 5 exclusive game, was announced last year. Its stunning visuals quickly caught everyone’s eye. Square Enix, the publisher, and developer Luminous Productions, kept the details of the game secret. They revealed the final name, Forspoken, and the first details regarding its release date, later in 2021.

We learned more about Forspoken’s launch date and the name of its protagonist. And we got to see one of the large, powerful creatures that inhabit its world.

Forspoken is a narrative-driven adventure that follows Frey Holland. The publisher describes Frey Holland as “an ordinary young lady who must harness her magic abilities to survive in Athia, a dangerous and fantastical land.” “

Ella Balinska, Charlie’s Angels, plays the protagonist. She describes her character as “real, raw, she’s young, she’s a girl that lost her way, both literally and metaphorically–and is a character with which I instantly connected.” “

The game’s latest trailer also shows that Frey has a male-sounding companion. He is not shown in gameplay footage, but he appears to be helping Frey along her journey.

She also uses magic powers to summon vines to subdue her wolf-like enemy. Previous footage has also shown this. Although it’s unclear how much combat or magic plays in the game, the title is described as an action RPG. In the following months, we will learn more about its performance.

Initially given a broad 2022 launch window, “

Later, Forspoken’s launch date was pushed back to January 24, 2023. According to the developer, the game is in its final polishing phase.

According to the publisher, the title is currently being developed simultaneously for PC and PS5. You can see its trailer below.