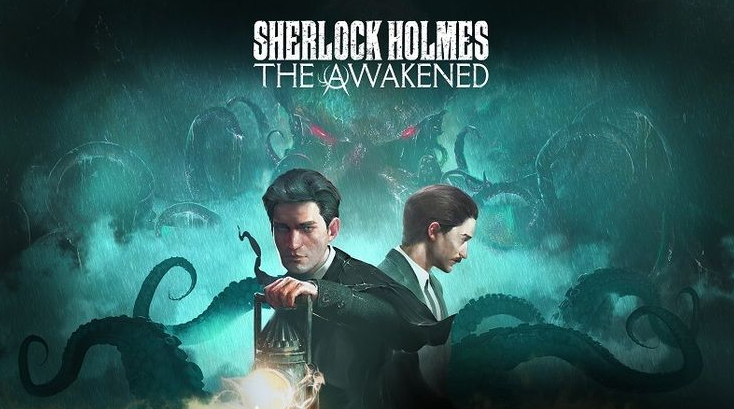 Frogwares announced Sherlock Holmes: The Awakened today as its next project. The title is a “full rewrite and substantial rewrite” version of their 2006 game with the same name. It follows John Watson and the famous detective Sherlock Holmes as they investigate a case involving kidnapping. Soon, they are confronted by a cult dedicated to the eldritch god Cthulhu.

Sherlock Holmes The Awakened won’t reuse any assets or code of the original game. Instead, it will be built entirely in Unreal Engine 4. Due to the Russian invasion in February and its impact on the team, developer Frogwares had to change projects to make way for this remake.

A mix of new assets will be used in the remake and others repurposed from Sherlock Holmes chapter One. The story will be rewritten to include a younger Sherlock Holmes who has just met John Watson. However, the original Cthulhu storyline will remain intact.

The developer has provided a list of significant changes that you can expect.

Sherlock Holmes: The Awakened’s new remake will take players to four locations: Victorian London, a Swiss psychiatrist, the New Orleans bayous, and the Scottish Highlands. They can explore these places while trying to distinguish reality from the supernatural.

“We have all the content, new features, and storyline mapped out and locked into. We have changed the story quite a bit and will use all-new voice acting. Therefore, we need to record and translate this,”. Sergey Oganesyan, Comms Lead, noted.

“We will need a lot of QA time and resources to launch the game on five different platforms. Last but not least, the team has other features and enhancement ideas they would like to add if we had more resources. “