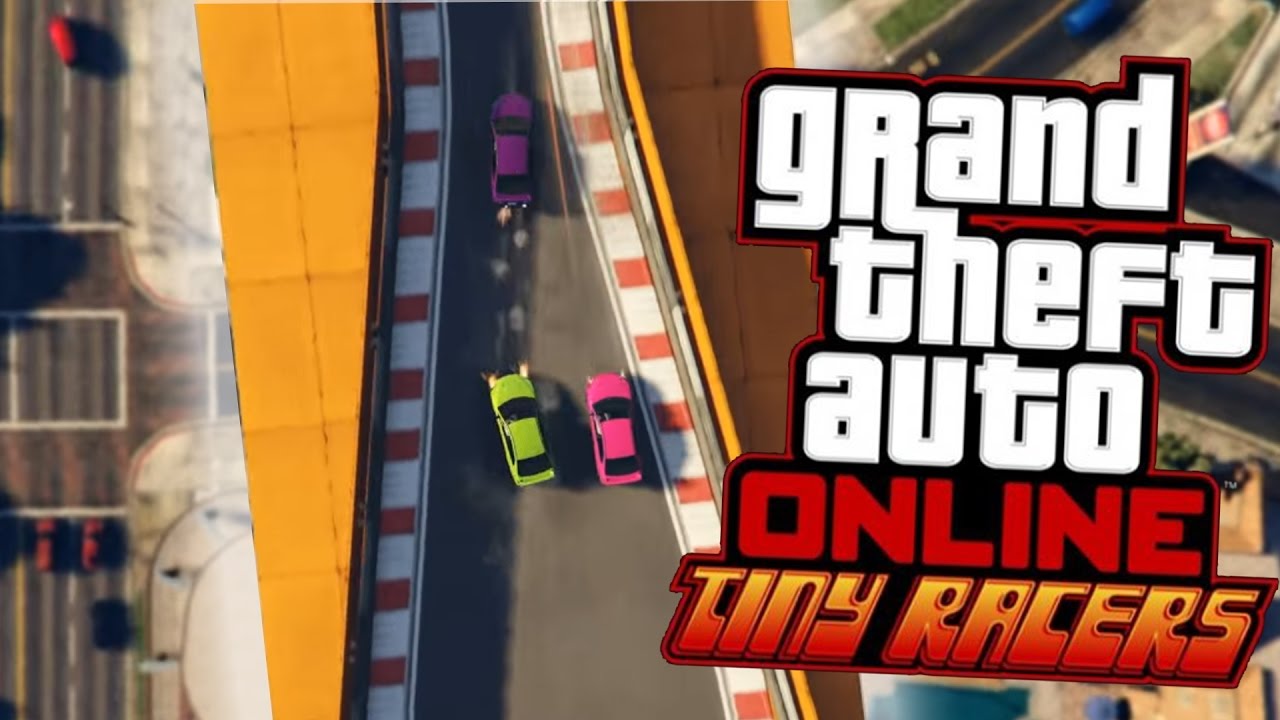 GTA Tiny Racers is an adversary mode that features in Grand Theft Auto Online, which is part of the Cunning Stunts Special Vehicle Circuit update. GTA Tiny Racers brings the classic spirit of GTA titles with a birds-eye perspective and brings you a refreshing bit of vehicle combat.

As part of a wider GTA Online weekly update, GTA fans were treated to a bunch of new content such as a new heist, prize ride, Landstalker XL podium vehicle, and more; we also see triple RP and GTA$ for GTA Tiny Racers Adversary Mode.

This mode allows you to race against other players from the birds-eye view. You must race against each other to get power-ups that give you an edge, much like Mario Kart.

Tiny Racers GTA 5 Update brings you to triple RP & GT$. So get out there and start racing to get your cash.