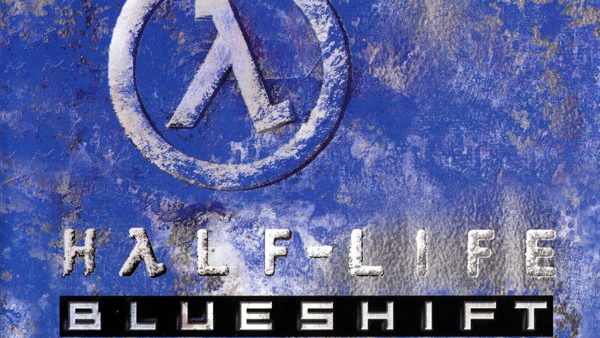 Half-Life: Blue Change is an expansion pack for Valve Software’s Science fiction first-person shooter video game Half-Life. The sport was developed by Gearbox Software with Valve Corporation and released by Sierra On-Line on June 12, 2001. As an expansion pack for Half-Life, Blue Shift is a first-person shot. The total gameplay of Blue Shift doesn’t considerably differ from that of Half-Life: gamers are needed to browse through the game levels, combat hostile non-player characters, and resolve an assortment of puzzles to advance. The game proceeds Half-Life’s ways of an unbroken narrative. The participant sees everything from the protagonist’s first-person perspective and stays in charge of the player personality for virtually all the games. Story events have been conveyed via the use of scripted sequences instead of cut scenes. Progress through the game’s planet is constant; though the game is split into chapters, the sole significant pauses are if the game should load another portion of the environment.