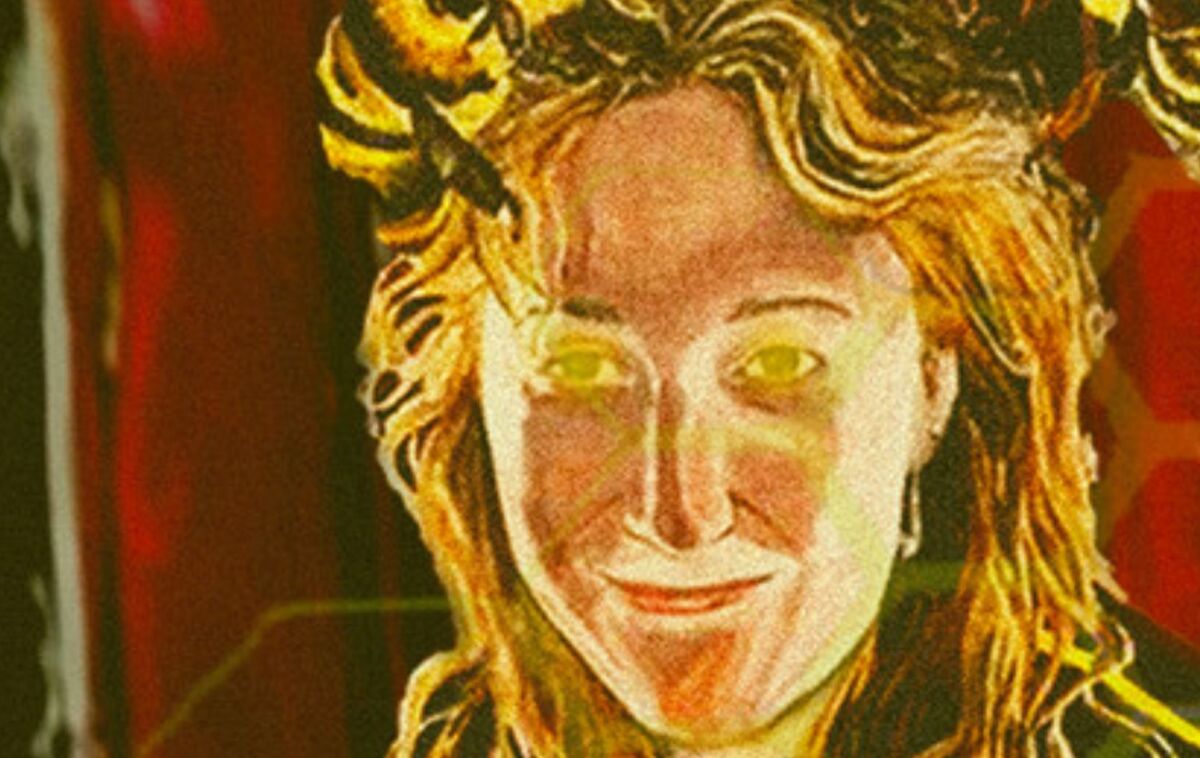 Honeycomb, Avalon Fast’s feature debut, is an odd film in many beautiful ways. Honeycomb, a story about teenage girls who find and decide to move into an abandoned house in the woods close to their hometown, could seem very straightforward in horror, but it is anything but.

It is unclear whether the acting and writing of the entire cast of teenage actors are shoddy or reflect the often stilted and overly excited way teenagers talk. It feels like the teens just recorded themselves using whatever recording device they had access to, giving the film an amateurish look. This is a perfect fit for a film about teenage girls who choose to live in the woods all by themselves. This is made more understandable when we discover that the girls are filming their own lives as they address the camera to record their new lives.

Although the story is not primarily narrative, it is intriguing regarding how the audience should engage with it. Honeycomb is a bit of a horror movie, with violence and other misfortunes, but it’s also a cozy film. Honeycomb asks the audience to help these girls understand their desire to escape their lives. This can range from wanting more summer to being free of unfulfilling relationships to simply wanting to be happy.