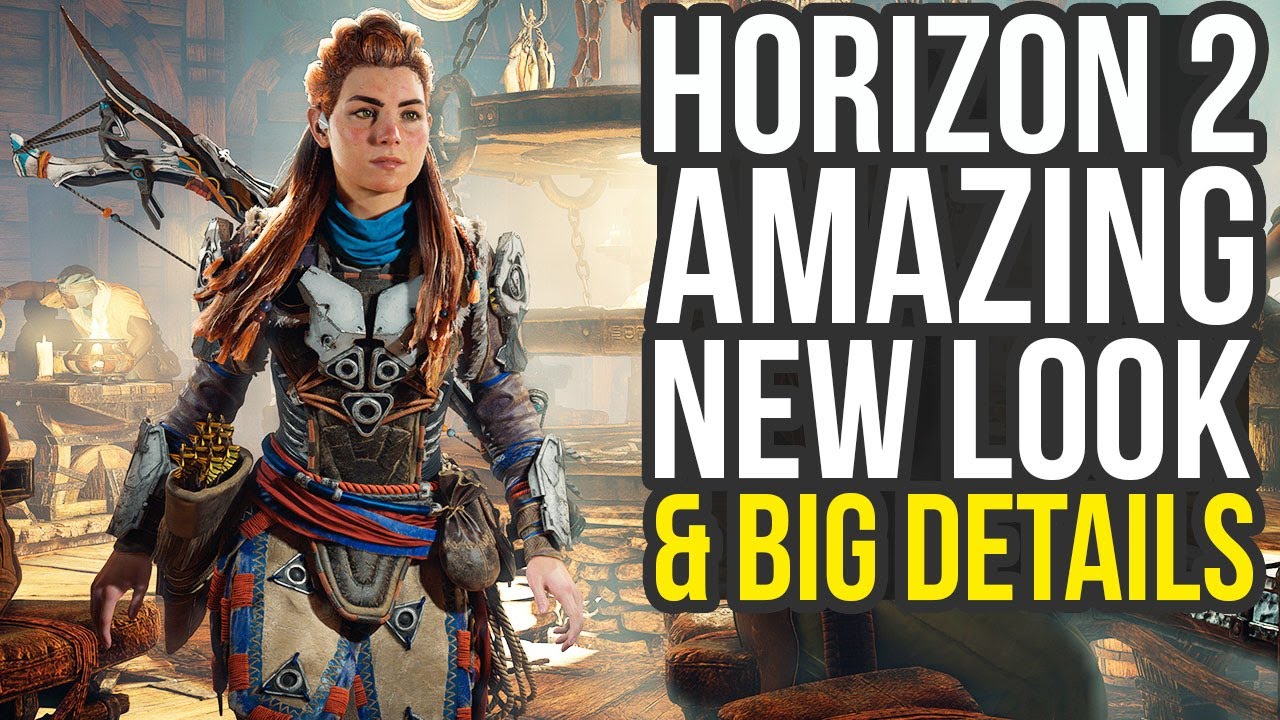 Horizon: Call Of The Mountain Gets New Look

Horizon: Call Of The Mountain Gets a New Look

Horizon has a new look for Call Of The Mountain. Today’s State of Play was the first time the game has been shown publicly since its initial unveiling.

The trailer was shown at the State of Play event on June 1. The trailer featured VR footage of the character climbing mountains and fighting robots with a bow-and-arrow. This VR footage gives you a first-person view of the metal monsters and what you can expect from them. This looks interesting, especially with the VR technology on the way. It looked good, though, and it was similar to a Horizon game.

Horizon: The Call Of The Mountain, unveiled at CES 2022 by Firesprite and Guerrilla Games, was announced. This VR spin-off will let you meet Aloy and other characters from the Horizon series. According to the official website, it will be available on PlayStation 5 for the PSVR 2 and the PlayStation 5.

“A new Horizon adventure is currently being developed at Guerrilla and Firesprite VR2, and this experience was created to push the boundaries of hardware technology, innovation and gameplay. Horizon’s stunning visuals and new PS VR2 Sense controllers bring a whole new dimension to immersion. You will see the story through the eyes and experiences of a new character. Along the way, you’ll meet Aloy and other familiar faces em>

Horizon Forbidden West will also get a new DLC update. Fans of the series will be happy to know that there is new VR content and main series content. Unfortunately, the VR version has not yet been released. There’s more to come.

Horizon: Call Of The Mountain Gets New Look