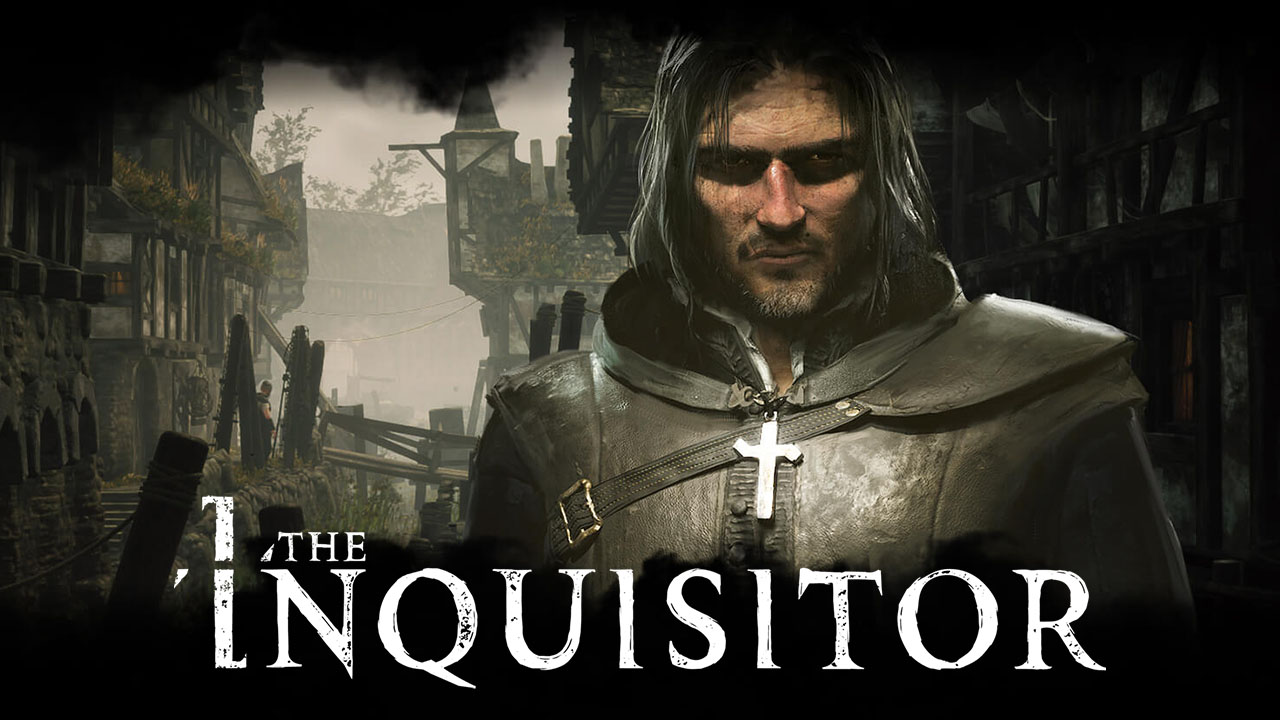 I, The Inquisitor, will be an action-adventure game that takes place in an alternate 1500s. It portrays Christianity as a violent religion. It’s not often that we get to play the role of a brutal Inquisitor with complete control over the methods he uses for punishing non-believers. The game’s release day has been a hot topic among gamers.

Based on Jacek Piekara’s series with the same title, I, the Inquisitor, follows Mortimer Madderdin, an investigator sent to the town Konigstein. Sin is rampant in the area, so he must bring judgment on those who violate the faith and deal with an even darker evil from another realm.

I, the Inquisitor, Released Date

The Dust, publisher and developer, has been working on me, the Inquisitor, for a while. However, it teased the game first in 2021, so there is no word yet on when it will be released.

It shared its first gameplay trailer in May 2022. This gave us a better view of the game’s world and some of what we can do once we step into Mordimer’s shoes.

The title’s gritty, dark atmosphere is in harmony with the morally gray choices you will have to make when interacting with Konigstein’s people.

The protagonist will help you track down suspects and interrogate them. You will also use his ability to dig into the Uniworld to discover the secrets your targets may be hiding. However, this realm is home to a dark entity that seeks to eradicate trespassers.

You don’t have to be a detective and ask questions. Players will have the option to use brute force in their investigations by wielding their sharp swords when I, the Inquisitor, is released.