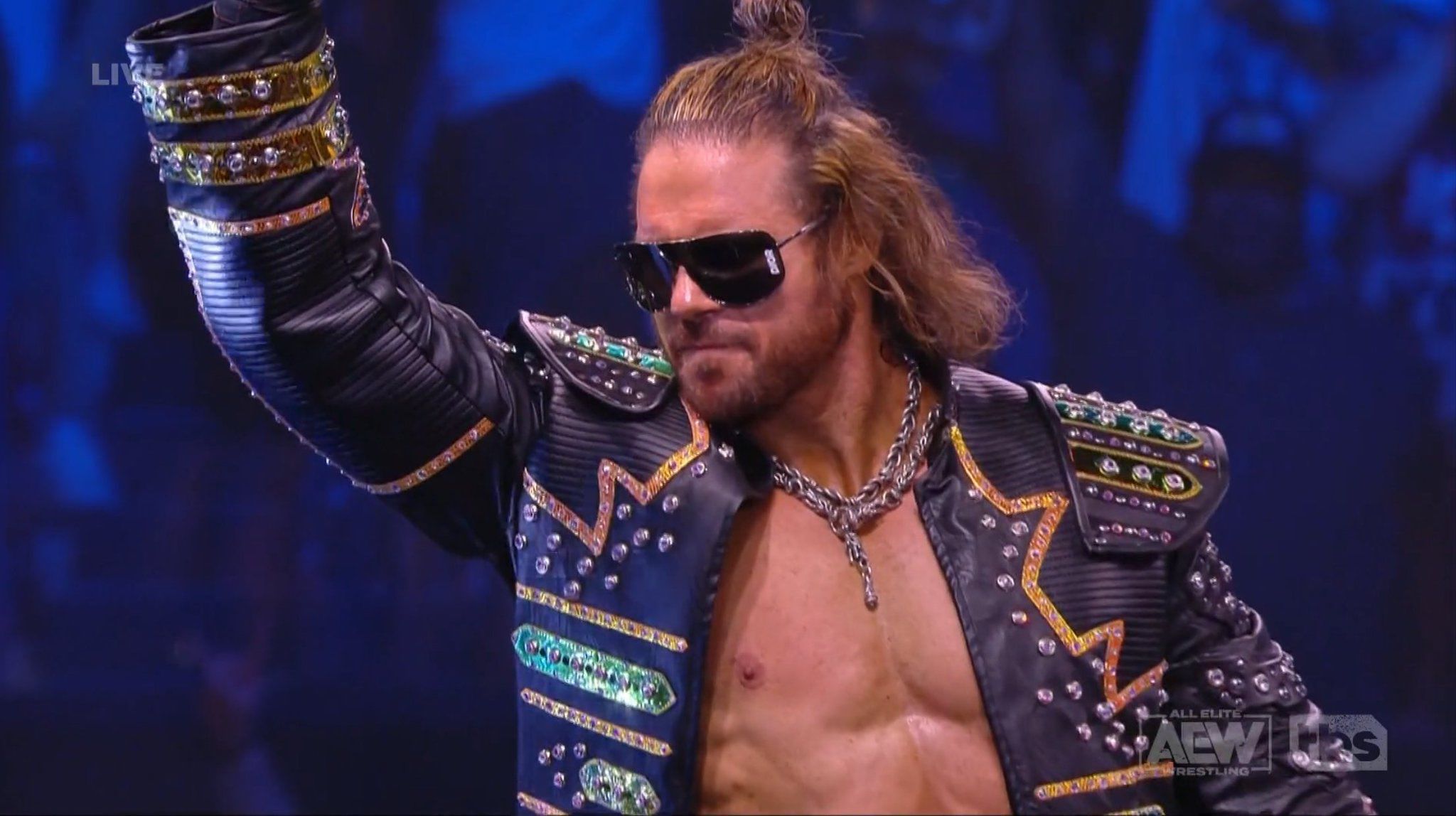 Johnny Elite Makes a debut on AEW Dynamite as a Joker Entrant.

The former John(NY) Morrison/Nitro/Impact/Mundo made his All Elite Wrestling debut by filling in the Joker spot for the Owen Hart Foundation Tournament on this week’s Dynamite. Johnny Elite was surprised by his WWE contract termination late last year. He also surprised Samoa Joe, who he later lost to stop him from winning the Owen Hart tournament in AEW.

This is a significant win for AEW, regardless of Johnny’s inept return to WWE. Johnny Elite was once a famous independent wrestler. He championed a mix of parkour and wrestling, wowing audiences with an array of high-flying moves.

He and Samoa Joe were a great match. Even in defeat, Johnny Elite looked fantastic after his AEW debut match. It’s not clear if Johnny Elite has signed a permanent deal with AEW or if this is a one-time event. It was a fantastic sight to see him emerge out of the tunnels. We’ll hopefully be seeing more about him on the AEW roster.

Samoa Joe will advance in the tournament to face Kyle O’Reilly in next week’s episode on AEW Dynamite.