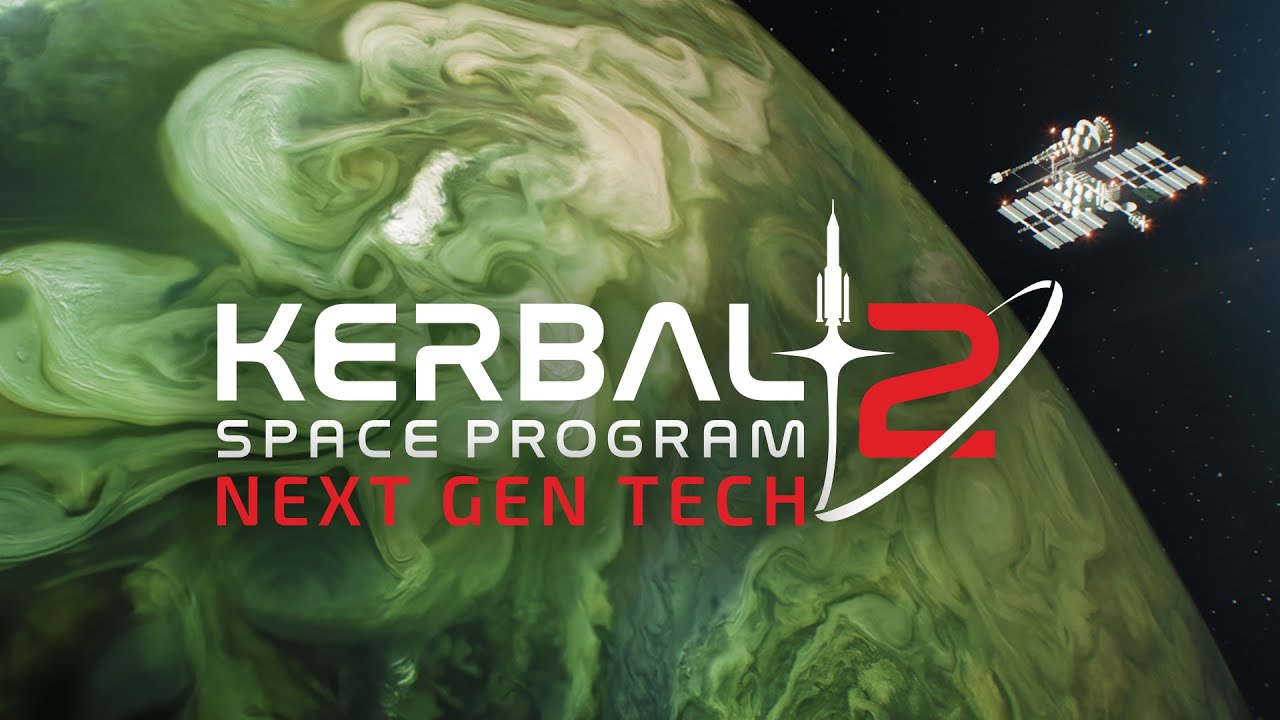 Kerbal Space Program2 officially takes place, as revealed at Gamescom 2019’s Opening Night Live. Although we do not yet know the release date of the program, there are some initial details.

Publisher Private Division’s parent company Take-Two Interactive initially announced that Kerbal Space Program 2 would be available on PC, Xbox One, and PS4 in its fiscal year 2021. This period began on April 1, 2020, and ended on March 31, 2021.

However, this was not the case after the COVID-19 pandemic. The development team posted an update to Twitter, revealing that Kerbal Space Program 2 was initially scheduled for release in fall 2021. However, it was later delayed even more.

As of May 20,22, Kerbal Space Program 2’s launch date is early 2023 for PC. The console version will follow later.

Kerbal Space Program 2 will not follow the same pattern as its predecessor. It won’t have a pre-built story with set protagonists and a path to a given goal.

Instead, players tell their own stories about the misadventures and adventures of exploring new planets. Poor calculations here, an engine that is not placed correctly there, and many missing astronauts all add up to a compelling story.

Kerbal Space Program 2 is a significant improvement in terms of gameplay. It has been completely redesigned from scratch and will feature many new features.

Improved onboarding will be provided to new players, making it easier for them to get involved in Kerbal Space Program 2. Animation tutorials are included, as well as revamped assembly/flight instructions.

The sequel will include next-generation technology, including fuel and engines, and parts that can be attached more or less randomly to one another. These will not only improve the gameplay but also make new feats possible, such as colonizing other planets.

Kerbal Space Program 2’s most significant feature is its ability to establish your colonies on worlds you have reached. You’ll face various physics problems as you build structures that will allow your colony to survive in these new worlds. You also need to manage fuel and resources. By advancing your technology, you will be closer to turning colonies into deep space exploration hubs and vehicle production centers.

You would expect that colonizing planets is impossible without interstellar travel. Kerbal Space Program 2 allows players to explore the Kerbolar System, uncovering new planets with their challenges.

Kerbal Space Program 2 now has a multiplayer component. While we don’t know how multiplayer will work, “players” will be able to share the challenges of deep-space exploration.

Modding support will also be available in the game. We will share more information about mods and multiplayer in the future. This article will be updated with any relevant news.

Although microtransactions in games like Kerbal Space Program 2 may seem strange, Star Theory Games, a developer, has addressed the issue, likely because it is a hot topic among gamers today.

The title did not have any in-game currency, loot boxes, or other features. Its post-launch support followed a similar structure as the original.

Private Division, a publisher, announced in February 2020 that Kerbal Space Program 2 development would be transferred to a new studio in Seattle. The new developer has not yet shared any details regarding their stance on microtransactions.

Kerbal Space Program 2 has just been announced. No system requirements have yet been published. The Steam page says they will be “coming soon,” We’ll keep this section updated as we learn more.

What is the cost of Kerbal Space Program 2?

Kerbal Space Program 2 currently has a Steam Page on PC. However, it is only available for wishlisting.

You can likely buy it in the Microsoft and PlayStation stores closer to launch, considering how it’s also heading to consoles. No price information has been revealed at this time.

Kerbal Space Program 2 was unveiled through an epic cinematic trailer. Although it doesn’t show any gameplay, the trailer does an excellent job of highlighting the new features in the game, such as interplanetary travel, colonization, and more.