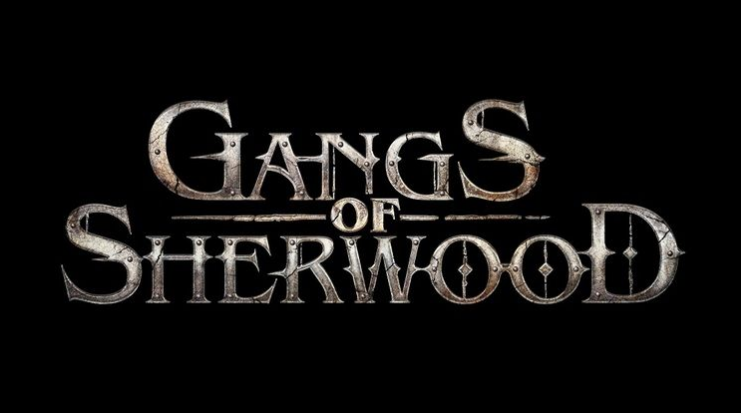 Nacon Connect 2022 revealed that Gangs of Sherwood was in development. This third-person coop PvE action game will be developed by Appeal Studios (a team Nacon purchased back in October 2020).

Gangs of Sherwood is inspired by Robin Hood’s legend. Players can take control of Robin or Marian, Friar Tuck, or Little John. Each hero will have a unique and customizable gameplay style.

Gangs of Sherwood will launch in 2023 on the PC, Xbox Series X, and PlayStation 5. A co-op mode and a cosplay mode will be included, but cross-play between platforms is not yet known.

It’s the Robin Hood tale, plundering from the wealthy and giving to the poor. Your band of Merry Men will need to defeat the bosses, war machines, and soldiers that Nottingham’s armies will receive. The world will then be set up in a dystopian future.

Appeal Studios was established in 1995. They are best known for creating the Outcast franchise. More recently, they released a version of Who Wants to Be a Millionaire on multiple platforms in 2020 and The Bluecoats North & South.

Over the years, the Robin Hood franchise has been the subject of many video games. The most recent was Focus Entertainment’s Hood – Outlaws & Legends.

Below is a teaser trailer of Gangs of Sherwood. We’ll keep you updated on any new developments regarding its release date.