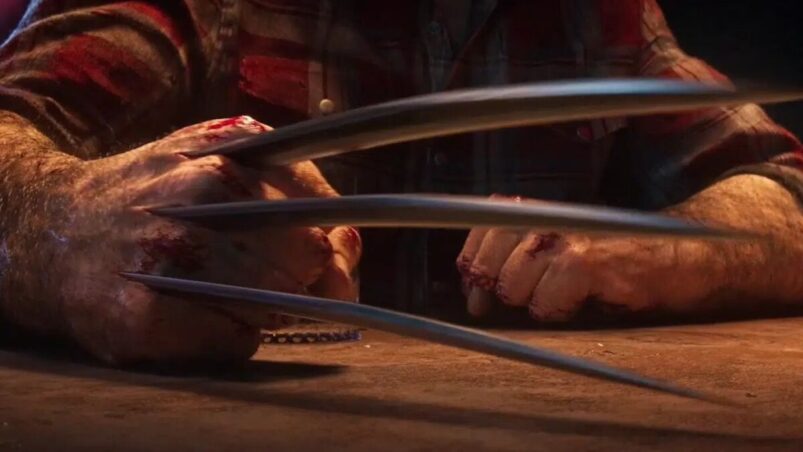 Insomniac Games made one of the most shocking announcements at PlayStation Showcase 2021. It revealed that they are working on a new Marvel title, but it is not Spider-Man 2 (though that was announced later). It’s actually a new Wolverine title. See the trailer below.

In a post on the PlayStation Blog, Insomniac revealed that their Wolverine game was the product of years of brainstorming between themselves and Marvel before eventually, they pitched the game to the comic book giants. It was a success. Insomniacs did it because they loved Spider-Man. Both characters are good at protecting those who are not able to.

Marvel’s Wolverine, a standalone title, is being directed by Cameron Christian and Brian Horton. They were also responsible for Spider-Man: Miles Morales’ creative efforts. Insomniac has not yet confirmed the release date, but they promise an “emotional narrative” and cutting-edge gameplay.