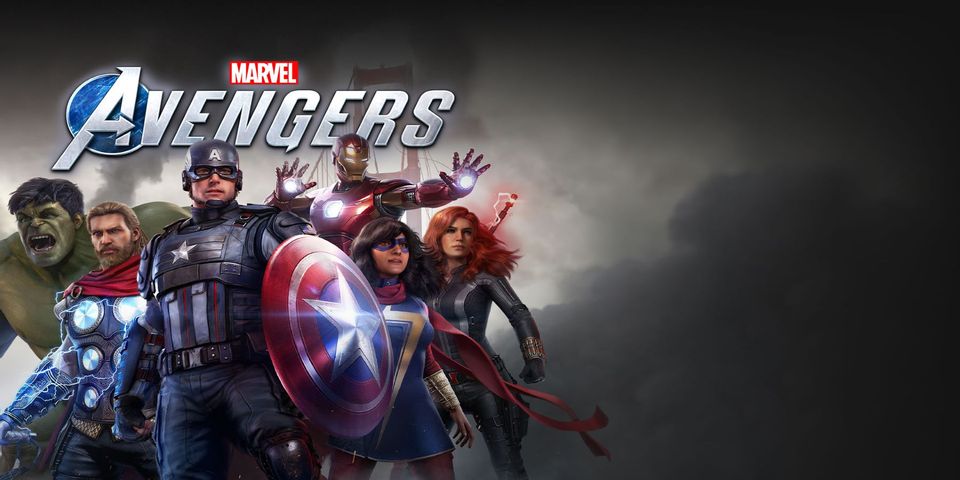 Many of the issues with Marvel’s Avengers have been made clear by players and have yet to be addressed. If the new Crystal Dynamics road map is any indication, this may change. The official Marvel’s Avengers account tweeted the roadmap, promising features and reworks that could make the game more accessible for its fans.

The September additions to the game are the first part of the roadmap. This includes the first-anniversary bundle. Additional additions include community missions such as Priority Minion Rush and Cargo Runner Synthroid. Also included in September and the remaining months in the future are costumes inspired by the Marvel Cinematic Universe, with one MCU costume for Black Panther already released. The roadmap doesn’t give any dates, but it does include the remaining updates for Fall and Winter. 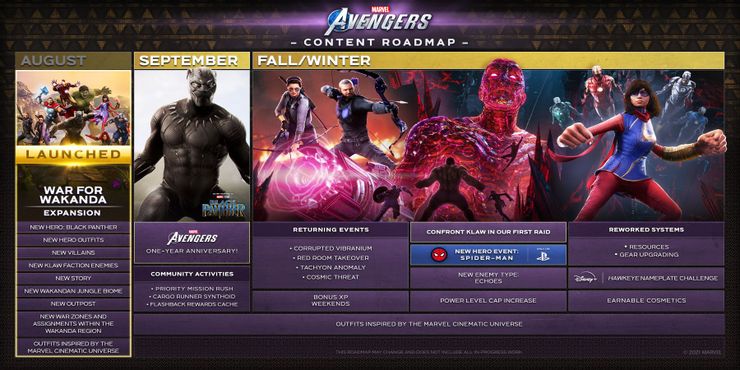 Although a complete list of MCU costumes will be available for Marvel’s Avengers, it is not the main draw that the roadmap promises. The game’s first raid fight, a huge boss battle that requires collaboration from many players, is most prominent. Klaw is the final boss in the War for Wakanda expansion. This will be the first raid. The raid battle is likely to be different than the Klaw battle in the game. Spider-Man will also be arriving with an event. However, as was stated in the game’s release, this will only be available for PlayStation consoles.