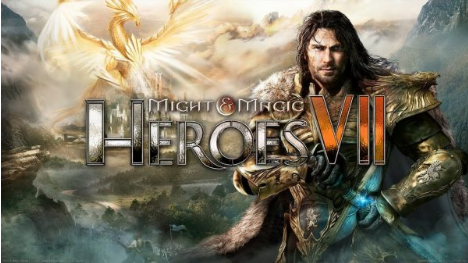 Might & Magic Heroes VII, a turn-based strategy board game from the Heroes of Might and Magic Series, is available. Similar tactics are used in the Heroes of Might and Magic series. The game’s strategy is key as each player controls a specific faction of units. Each creature is allowed to make a move. The battle is turn-based. When all units on one side are killed, or in a ceasefire situation, the battle is over. Each player has a turn on the adventure map. The building or upgrading of the castle will allow for greater expansion and the recruitment of an army. Players can move their heroes around the map and collect resources and artifacts that will benefit them later. The player can expand their territory or capture enemy towns to build an army. After all other players have been defeated, the game is over. Campaign Mode is similar to previous editions and follows different storylines. The player can play against other humans by using multiplayer and online player capabilities.