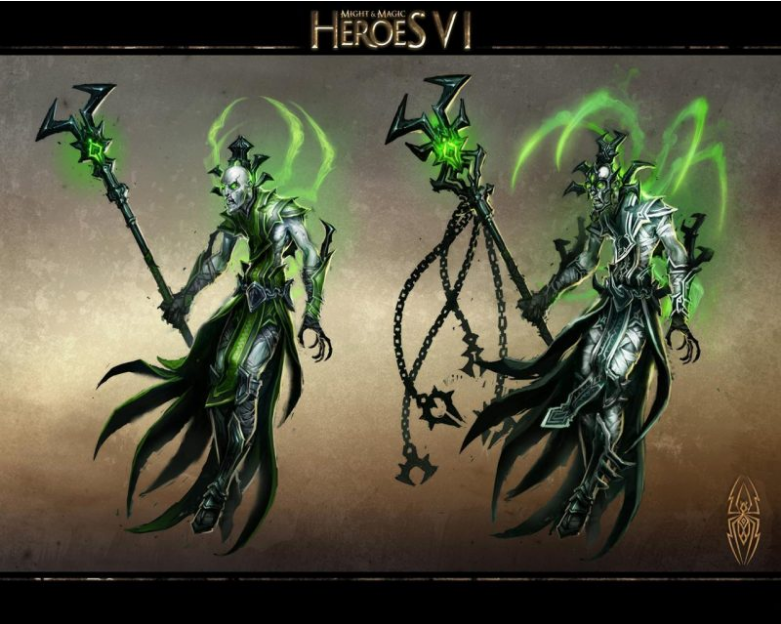 Might & Magic Heroes VI, a turn-based strategy game for Microsoft Windows, was developed by Black Hole Entertainment. Ubisoft publishes it. Heroes VI’s gameplay is largely in the same vein as its predecessor, i.e., development based on heroes and affiliated with factions. Each faction has two types; each unit has an upgrade and turns impact combats just as much as the general gameplay. However, there are significant changes. These include creating spells/abilities wheels and replacing magic guilds with the creation of magic guilds. The new affiliations of “Tears” and “Blood” play a significant role in hero development and influence their skills. A “Tears”-affiliated hero will be able to use more defensive/beneficial buffs and allow for peaceful negotiations with potential enemies. A “Blood”, on the other side, will benefit from dark/destructive abilities and receive bonuses in enemy combat that are intended to harm the enemies.