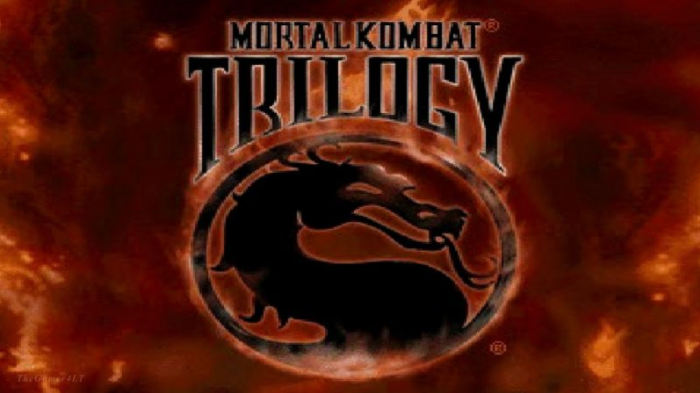 About the Mortal Kombat Trilogy

Midway released Mortal Kombat Trilogy (MKT), a fighting game in 1996. It was originally published as an update to Ultimate Mortal Kombat 3 on the PlayStation, Nintendo 64 and Sega Saturn. The Aggressor bar is introduced in Mortal Kombat Trilogy. It fills up as combatants fight, twice as often if the opponent blocks. Once the bar is full, the character will be granted fast movement and increased attack damage for a brief period. Many characters were granted additional moves. Some of these special moves were simply edits to existing moves (e.g. Stryker throwing two instead of one grenade), while others were unusable animations that were never used in their intended games. MK Kano’s Spinning Blade move and MKII Kung Lao’s Air Torpedo were some of these special moves. Goro’s Spinning Punch move, Raiden’s Lightning, which shoots from behind an opponent, and Baraka’s Blade Spin move were also included. Motaro also gained a proper throw move. Shao Kahn was also able to throw and grab-and punch. Sub-Zero’s “spine-rip”, Fatality, reappears in the game. However, the screen is completely blacked out and only the “Fatality” text can be seen. This was done to avoid the need to reanimate the fatality in this game.