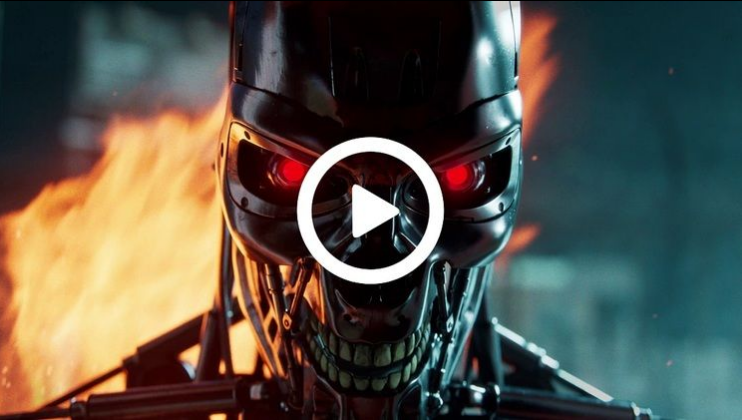 Nacon has confirmed that the Studio Milan team at Nacon is currently working on a survival game set in Terminator Universe. It is expected to be released for the PC and PlayStation 5.

Although the Nacon Connect 2022 live stream revealed the news, it could only provide a short teaser and did not provide any information about a release date or official title of the Terminator game.

“Just an tease for future, but we’re big lovers of 80’s movies and our team at Nacon Studio Milan are working on the first survival games set in the Terminator universe,” stated the team.

The Terminator Survival Game will occur between Judgment Day (or the creation of John Connor’s resistance organization), and it will continue the film’s storyline. The players will be part of a group that fights to survive the nuclear apocalypse.

Nacon Studio Milan was founded in May 2022 when Nacon increased its RaceWard Studio, which is known for creating RiMS Rac. It changed its name and revealed that it was developing a survival game based upon “one the most beloved film franchises in the world.”