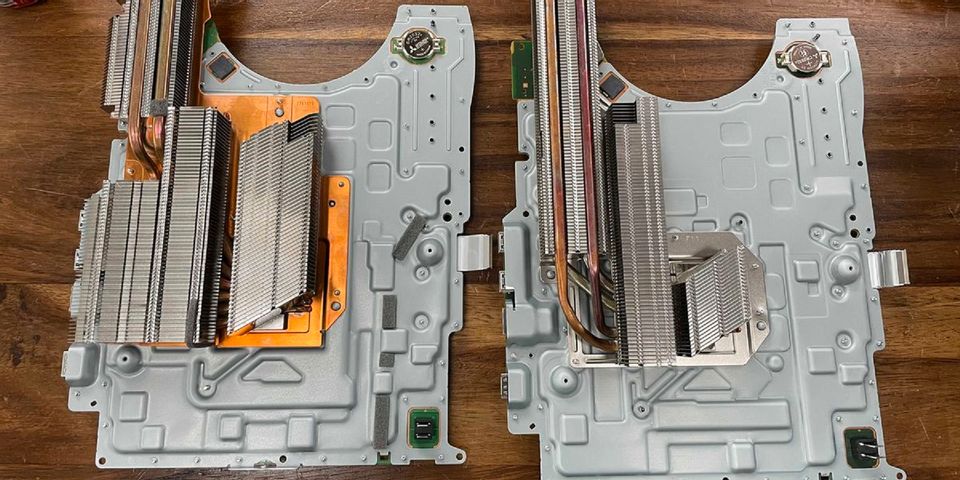 YouTuber Hardware Busters International became interested in the topic after another YouTuber uploaded a PS5 teardown video that raised concerns about the model’s reduced heatsink. According to reports, the temperature of the new unit was 55 degrees Celsius and the original’s 52 degrees Celsius. This translates into approximately 131 degrees Fahrenheit or 125.6 degrees Fahrenheit. Hardware Busters International measured fan speed and power to come up with something else.

According to Hardware Busters International, the only external difference on the new PS5 is that the screw that holds the base of the PS5 in place now has some plastic around it to allow owners to turn it by hand instead of requiring a screwdriver. The YouTuber claims that Sony uses different types of fans in its PS5s due to the sheer production volume. He was fortunate to find two PS5s with the same fan, both new and old. This heatsink modification is what he claims is the biggest change to the revised PS5. While both units run at the same speed during Fan Duty Cycle, the new PS5’s processor was about 11 degrees Celsius (or 20 degrees Fahrenheit) cooler than the older version.