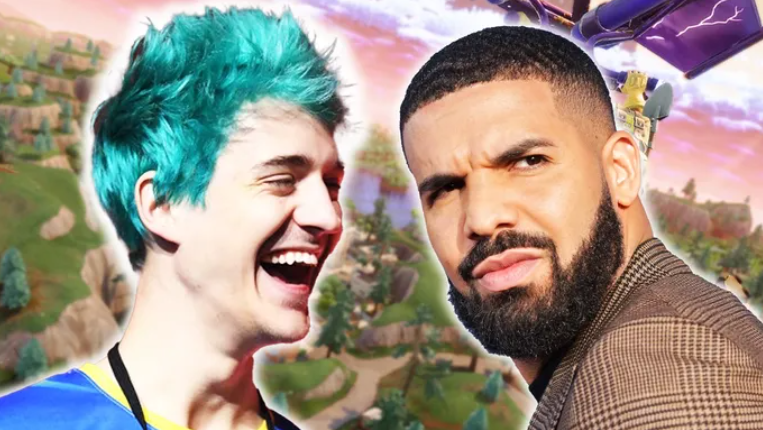 Blue-haired streamer Nija has played Fortnite alongside just about everyone, from DJ Marshmello to UFC Fighter Sean O’Malley.

However, the streamer may be keen to return to the game with some familiar friends.

The 2018 significant stream was the one that launched the blue-haired one into fame. One of the parties involved fancies running them back.

Could we see another significant celebrity-filled stream from Ninja soon?

JuJu Smith Schuster, NFL Wide Receiver, posted screenshots from a stream in 2018 starring him, Ninja, Travis Scott, and Drake. He also tagged the Epic Games and Fortnite accounts and said: “One the craziest nights in gaming history!” Amazingly, this happened four years ago. It’s time to get it back!

Ninja himself retweeted the tweet, declining any further commentary but indicating that he would be open to a rerun.

This rerun might not get as much attention as the original. The 2018 edition has been a significant milestone in Ninja’s rise to streaming supremacy.