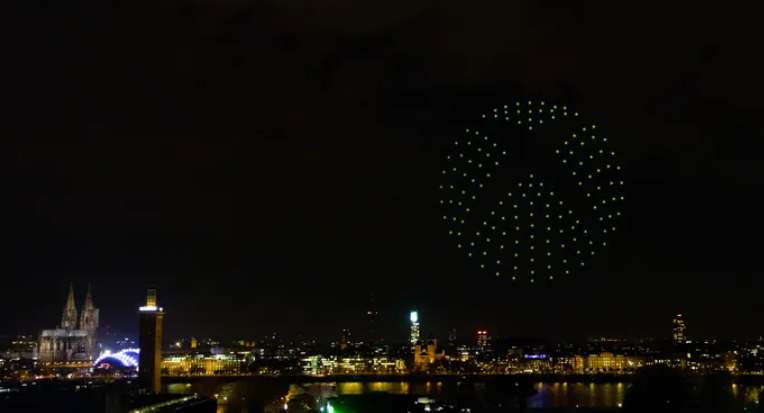 You don’t need to scroll far to see people arguing about the best platform to play games. Take a look at any social media platform’s gaming section.

Although the individual in question might consider themselves to belong to the famous “PC master race”, the odds are that they will be an Xbox or Playstation enthusiast taking shots at the other box.

According to IGN, a former Xbox executive, Peter Moore, the verbal warfare between those in blue and those in green wasn’t a result of the sales war between Microsoft, Sony, and Nintendo.

Two consoles, both identical in exclusivity

Moore’s comments, which he led from 2003 to 2007 in Xbox’s competition with Sony and Nintendo, were made during an appearance at the Front Office Sports podcast My Other Passion.

Moore asserts that “We encouraged console wars not to create division but to challenge each other,” adding, “And when I refer to each other, I mean Microsoft or Sony.”

Moore said that the competition was a positive factor in the rise of the games industry. He cited the “Red Ring Of Death” controversy, which involved severe hardware failures on the Xbox 360, leading to a mass recall. This incident was the type of speed bump that Moore suggested that the competition gave the company to overcome.

Moore continues: “If Microsoft had not stayed the course after Xbox, after Red Rings of Death,” Moore says, adding that “gaming wouldn’t be as competitive today.”

Moore’s statement suggests that today’s gaming scene is less fraught with fanbase wars than during the 360 eras. This sentiment rings true for many veteran gamers.

The old hostilities aren’t gone. Microsoft’s deal to buy Activision Blizzard has seen both sides fire off a lot of flak. Sony’s purchase from former Halo developers Bungie earlier in the year has also shown that they still have a good deal of animosity.

Remember your hazmat suit when you search for Xbox and Playstation via Twitter. Follow us to get more coverage on both platforms.