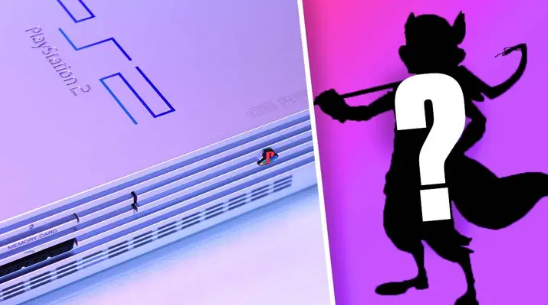 Who are your PlayStation first mascots? You’re likely to think of Crash Bandicoot or Spyro, the two iconic characters that dominated the late 90s-early 2000s PlayStation Era. (This is why it’s so strange to think that Xbox will be able to own them when their Activision buyout goes through).

Sony seems to have forgotten about another legend for nearly a decade. According to ComicBook, Sly Cooper, the beloved thieving raccoon, is set to return on PS5 this year.

There have been whispers about a fifth Sly Cooper title for months. Last September, Xbox founder Nick “Shpeshal Nick” Baker stated that he had heard from an “OG source” that Sucker Punch Productions would be resurrected on the PS5. Baker talked more about the game in the latest episode of The Xbox Podcast. He also discussed when it might be officially announced.

“I’ve had many people tag me on Twitter regarding Sly Cooper. [Asking] “do you know when Sly’s be announced?” He said that, as far as I can tell, I wouldn’t expect a Sly Cooper announcement to be made in June. It should still be an announcement thing for 2022, as far as I know. However, it would likely be announced later if it was a September event or something similar.

He referred to the “June rumoured events” as a Sony event – it is, presumably, the next State of Play. Rumors aside, we would be happy to see announcements about games at that time. Even though E3 has been canceled, there is no doubt that publishers will want to excite us up for their future releases. There’s only one week left in May, so it’s not too late to wait.