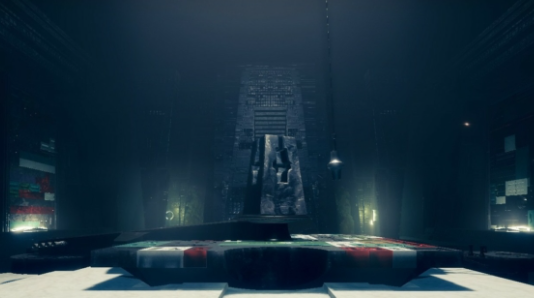 Season of Plunder brought a variety of new weapons to craft and find. This includes the Taipan-4FR fusion rifle. The weapon pattern has some interesting stats. The weapon shines when crafted, thanks to perks like Clown Cartridge and Field Trip, Triple Tap, Triple Tap, Triple Tap, etc. Short quests will net you the Deepsight Resonance versions of the weapon, so don’t grind Dares of Eternity unless you want to.

Here are the steps to get your hands on a few Taipan-4FR drops, as spotted on YouTube by KackisHD: