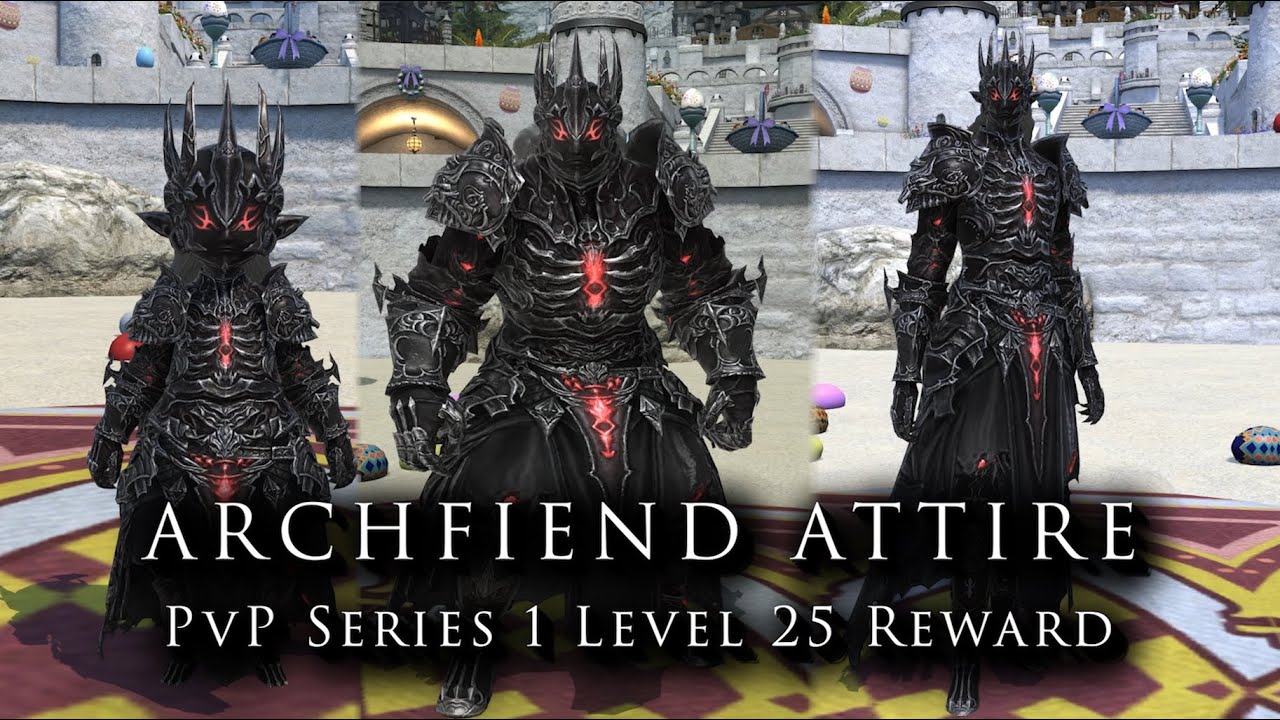 We are quickly moving toward patch 6.2 Final Fantasy XIV. This event marks the start of the next patch and is held in full swing. The FFXIVteam also discusses upcoming changes in patches like the transition to new Tomestones.

The current PVP Series will end with Patch 6.2, as we expected. According to a post on FFXIV Lodestone, we will receive a new progression track with this Series. The current PVP reward system will end, but you still have the chance to claim the rewards if you cleared the Milestone. FFXIV has a long history of past PVP rewards still available to current players. This is a mistake you don’t want to repeat.

Although Patch 6.2 is not yet available, the FFXIV team has said it will be released “last August,” which we expect to drop either August 23 or August 30. This means that you still have a month to get the PVP emotes and other rewards you desire.

When Patch 6.2 launches, your Series EXP and Series Level will reset. A new progression track will then replace the list of rewards. You can still claim any rewards you earned in the previous Series, but they will disappear after Series 2. There will likely be a new way to claim rewards previously earned.

Patch 6.2 will bring more PVP Job changes as the FFXIV team works to balance the Jobs for Crystalline Conflict, Frontlines, and Frontlines. The Rival Wings mode will make this process more difficult. This mode was removed previously for design changes. The new version will be available soon. Check out our breakdown of all we know about FFXIV patch 6.2 for more information.