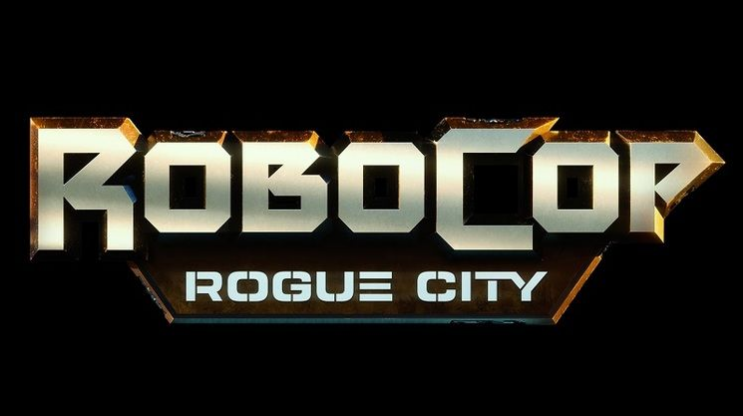 Today, developer Teyon and publisher Nacon revealed a new gameplay video for the upcoming first-person shooter RoboCop: Rogue City. This trailer gives us a better view of Old Detroit and glimpses at the iconic machine pistol of the protagonist and some of our enemies.

Based on the movie RoboCop: Rogue City is set as the city experiences a crime wave. After suffering life-threatening injuries, Alex Murphy is transformed into a deadly cyborg cop, and players take control of him.

The trailer begins by showing the dark atmosphere of the city before moving on to show how deadly its protagonist is.

Murphy can convey his message by using the Auto 9 machine pistol, the iconic green crosshair, to violently push objects towards foes and grab, punch, or throw them through the air.

The trailer confirms that we will go toe-to-toe with at least one hulking ED-209 – a nice treat for movie fans.

RoboCop Rogue City adds exploration sequences to the intense action, but unfortunately, they weren’t included in the gameplay trailer.