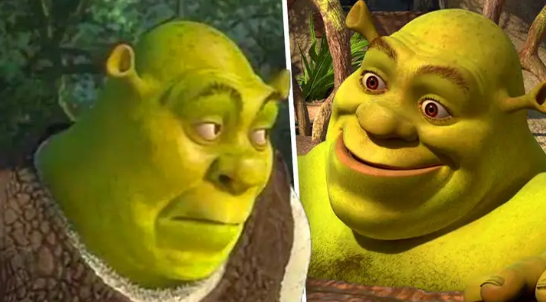 Ah, Shrek. Meme values aside, the movies really are great. The first two were a disappointment. Shrek, the Third, was a disaster. Shrek Forever After was even worse. Who can complain when there’s a sequel that is as strong as Shrek 2? You can’t, I assure you.

It’s been a while since we last saw our favorite green ogre on the big screen. The last movie that graced cinemas was May 2010. We’d had more Shrek content for three years, not counting the shorts, but it was all quiet since then. It’s not that those behind the films would not want to return for more. Mike Myers, Shrek’s voice, revealed recently that he would love to see it become an annual franchise.

FragHero, he discussed the possibility in an interview with GQ YouTube. He said that he loved the idea of turning a fairy tale on its head and making it so that all the bad guys are good and all the good guys are bad. It’s a dramatic role, and I realized it. “I mean, halfway through, I thought, “There’s an emotion center here.”

“You’ve heard the old joke that “I wouldn’t like to be a part of a club that would consider me a member.” He continued, “I have always felt this way.” The idea of turning from a self-loathing ogre into a self-accepting one was very meaningful to me. Shrek is my favorite game. I would be happy to do just one Shrek per year.

It’s not clear if this will happen, but it’s possible that there will be a fifth Shrek movie released at some point in time. According to Wiki Jeffrey Katzenberg, one of the producers of Shrek revealed that Shrek’s history had been divided into five films. However, whispers have been circulating about it (though nothing has been confirmed). It’s possible that a new Shrek movie will be made now that the iconic meme of the titular ogre has become a legend. It would be a great movie.