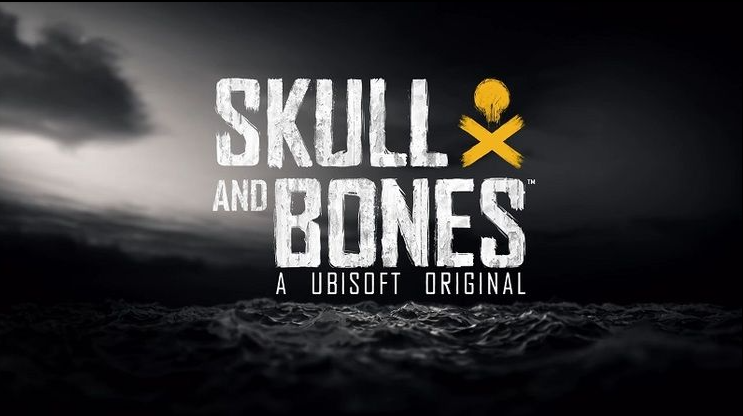 Skull and Bones will put you in the position of a pirate seeking to plunder the Indian Ocean’s riches and sink other vessels. However, the temptation to remain a lone wolf may be strong. Working with others in multiplayer might make life a little easier.

Skull and Bones have multiplayer, and it is something that many people are still unsure about.

Skull and Bones Multiplayer and co-op

He said that the dev team “looks at all things through the lens of co-op,” which makes it the best way for pirates to live their lives.

This makes engaging with Skull and Bones’ Co-op component easier and more rewarding for activities such as attacking forts and taking on dangerous privateers.

A friend or two can help you see the horizon and find reinforcements.

This is also how ships play into the game. Players can customize weapons and armour to fulfil different roles.

Skull and Bones multiplayer allow you to join up to two players to explore the world, participate in PvE activities, and engage in PvP. This feature is available only to those who have enabled it.

You can attack other players at sea if you are brave enough. Fair fights are a great way to put your skills to the test. You could also take advantage of ongoing battles for extra loot. However, you might also be ambushed while plundering targets.