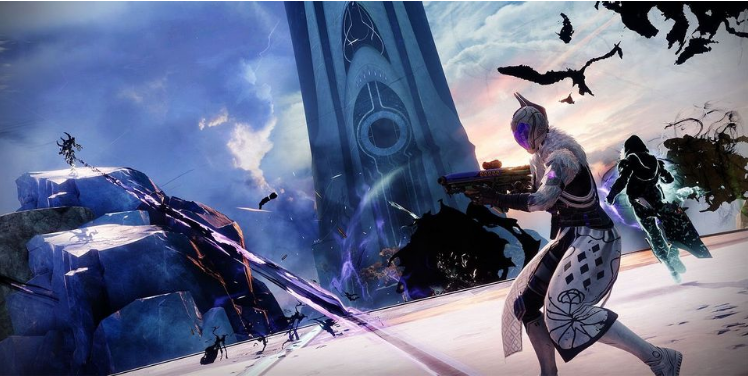 In 2018, the model was changed to seasonal content. Destiny 2It has been part of many activities that reflect the season. More of the same has been added as the game pushes forward with new activities, such as Battlegrounds, Menagerie, and the Sundial. Season of the Lost’s latest activity is already proving popular. Destiny 2Community and players don’t hesitate to share their reasons.

Astral Alignment, a new six-player matchmade activity for Destiny 2 players within Season of the Lost, follows Season of the Splicer’s Override activity. As Mara Sov tries to save her Teachers, this new activity requires players to “align the lay lines” between dimensions. This involves clearing out the Dreaming City’s Blind Well of enemy forces before moving to the narrative-oriented Shattered Dimensions missions.

Over on Reddit, user Jackal_Main_0224 started a thread sharing their appreciation of the new activity, especially following Override. They also pointed out the bosses that are very different from one another and the sheer number of enemies they face. Jackal was followed by other users, who also expressed their appreciation for the activity.

Several users also noted how refreshing Astral Alignment felt coming off of Override in Season of the Splicer. Although the activity was enjoyable at first, players felt that the activity became less fun as time went by. The boss rotation did not change as much week to week as the previous bosses in Astral Alignment.