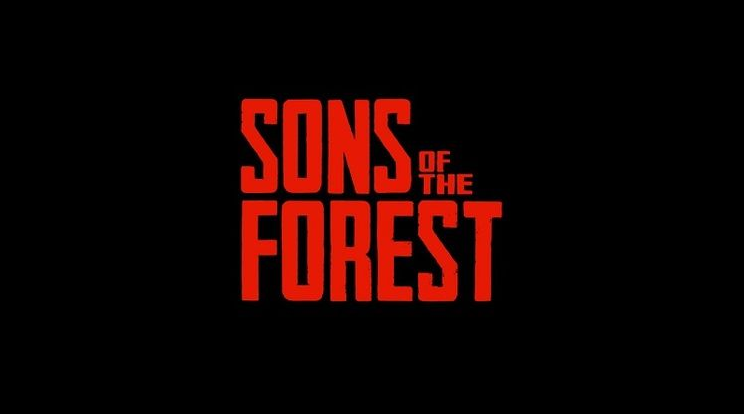 It was announced in late 2019, and rumours about its date have swirled. This is mainly due to the lack of information shared by the team.

Although there aren’t many details available, these trailers give an idea of what to expect. This is all we know about the Sons of Forest’s release date. Details about gameplay, story and more are included.

Sons of the Forest: Release Date

Sons of the Forest received a 2021 release window initially, but Endnight Games later confirmed that the game needs more time.

It revealed the new release window in a tweet. It promised a precise release date after the third trailer goes live. It announced later that Sons of the Forest would be released on May 20, 2022.

The developer admitted on March 25, 2022, that a May launch was too ambitious and delayed the game until October 2022.

The developer disclosed that it delayed the publication of Sons of the Forest on August 31, 2022. This time, the developer targeted a release of February 23, 2023. It stated:

“Due to the size of our new game, Sons Of The Forest, it has been challenging to pinpoint a release date. Today we have to defer one more time.