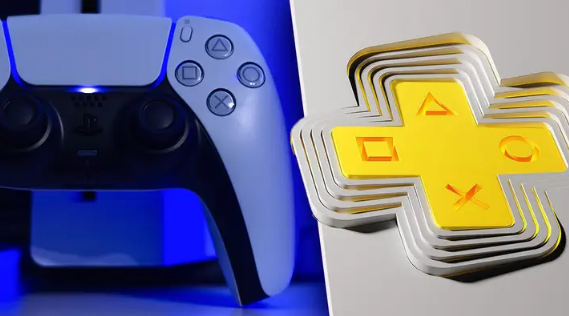 Sony has officially confirmed June’s free monthly PlayStation Plus game, and they will cause division among subscribers. This is not a new thing, however.

This is based on an unofficial leak made a few days back and confirmed to be 100% accurate. This month, subscribers will be able to obtain God of War and Naruto-Boruto: Shinobi Striker. It’s up to you to decide if this is a good lineup.

God Of War is the star of this show – it’s an excellent title, and this is a perfect opportunity to get it if you haven’t already. That’s the problem, though – many of us have. The game was available for free on the defunct PlayStation Now service.

It is now being added to the revamped PlayStation Plus library of PS4/PS5 games for Premium and Extra tier subscribers. This may leave some people feeling a little bit disappointed by the inclusion of the free games this month. If you plan to stick with PS Plus’ Essential Tier and haven’t attempted this title before, it’s still available for your Kratos-related needs.

We have two fighting games, one for cartoon fans and one for anime fans. It was clever. You can form groups of four in Naruto to fight other online players. To Boruto: Shinobi Striker. In the Nickelodeon All-Star brawl, you’ll have to compete against many Nickelodeon characters, including Spongebob and Danny Phantom.

These games will be available to add to your library between 7 June and 4 July. So make sure to grab them when they are available next week. You still have time to catch the May freebies FIFA 22, Tribes of Midgard and Curse of the Dead Gods.