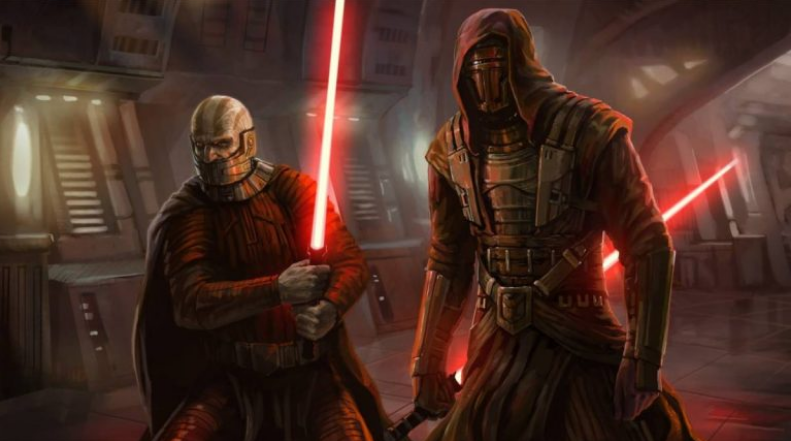 Aspyr and Lucasfilm Games have confirmed that Star Wars: Knights of the Old Republic Remake will be coming to PS5. The game is expected to launch on PS5 soon. Although no release date has been announced, there’s a teaser trailer that you can enjoy.

A PlayStation Blog post reveals more details about the game than a brief teaser trailer ever could, including that the KOTOR Remake will be a timed PS5 console exclusive. The game is being rebuilt from the ground up using the most recent tech while keeping true to the story.

Although the remake is still in its infancy, Aspyr writes in their blog that they have assembled a team of veteran RPG developers to help them with the game. Some of these were part of the original KOTOR team. Aspyr has a history of working on classic Star Wars games ports and remasters, so this remake is an up-grade responsibility. Is the game up to the hype or not? We’ll find out. 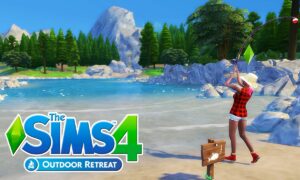