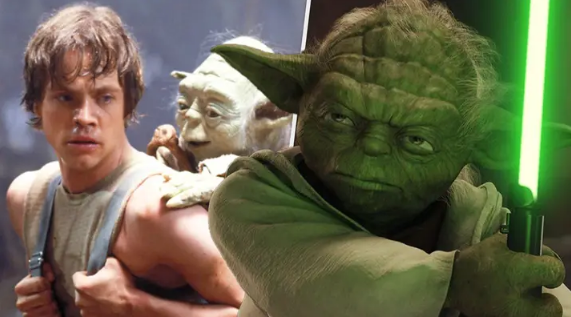 Last week’s Star Wars Celebration was packed with so many exciting announcements that you may have missed between tween the new Star Wars games and returning ch as there was a brand new series: Star Wars – Yoda.

The Marvel Comics series of 10 issues will give the former Grand Master Obi-Wan Kenobitreatment. It’ll examine his time on Dagobah and look back at his life.

Star Wars, Yoda opens with Nico Leon and writer Cavan Scott telling a story from the days of Star Wars. The High Republic gives us a glimpse at a younger Yoda.

This storyline will be followed by Marc Guggenheim and Jody Houser and will take place just before the events in The Phantom Menace. Alessandro Miracolo and Luke Ross will continue to follow Yoda during the Clone Wars’ final days, just before Scott and Leon return.

Amazingly, this is Yoda’s first solo series. Marvel promises to make the most out of it by exploring “unexplored parts of the Jedi Master’s storied past and shed new light on mystery surrounding the iconic character.” As long as we get more Yaddle, I’m all set.