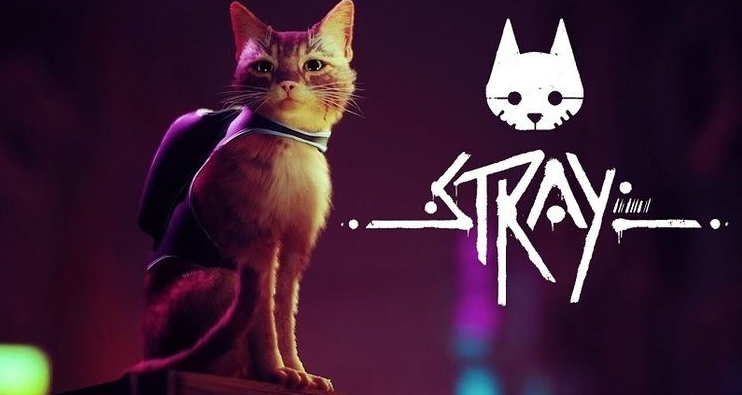 Stray’s hotfix two is now deployed. Its patch notes show the addition of additional fullscreen options along with a few other valuable changes.

The complete list of changes made on July 22nd, when Stray’s hotfix two was deployed, is available here. The developers provided this information at Steam.

Another update, likely to include more fixes, has been confirmed.

While we wait, you might be interested to learn how to get the work uniform and the safe codes you can expect throughout your game. Also, how compatible is Stray with the Steam Deck?