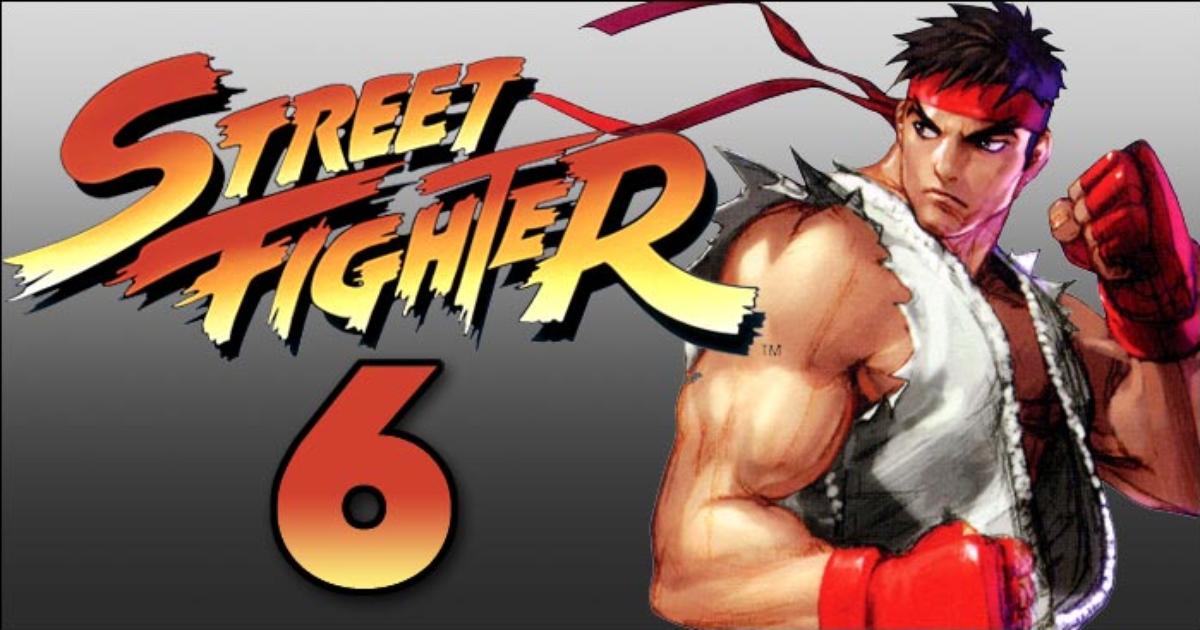 Street Fighter 6 has a new trailer from the State of Play. Finally, we have an official release year!

Street Fighter 6 first appeared at EVO earlier in the year. It was widely mocked for its wide Ryu. The trailer showcased the World Tour mode as well as an art style that is sure to catch the attention of any Mortal Kombat fan. Although the trailer confirmed that the game would drop in 2023, it did not give any further information. Capcom also confirmed that the game would feature a “real time” commentary option.

This gameplay trailer showcases 3D exploration elements, which many people didn’t expect the game to have. As reveal season ramps up, we’ll probably see more of the game in the coming months. However, what we have seen today shows a very interesting art style. Street Fighter V was the last Street Fighter game. It launched in 2016 and featured 46 characters. There was also a story mode. Street Fighter 6 will release with this content, instead of adding it later.