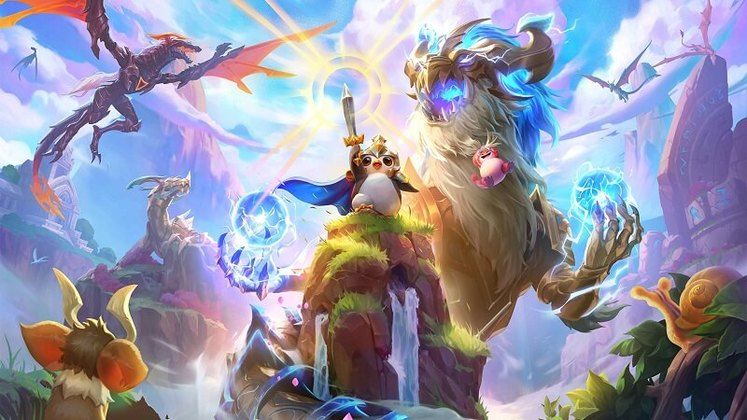 New patches are usually preceded by a period of server downtime to make sure that all the moving parts do exactly what they’re meant to do. You can keep track of when the servers go offline for Teamfight Tactics 12.11 maintenance by checking out the League of Legends server status article.

The first TFT 12.11 changes bring updated tooltips, and a different Augment stage distribution, alongside tweaks to various augments and items, including March of Progress, Bloodthirster, and others, as shared on the game’s official Discord channel.