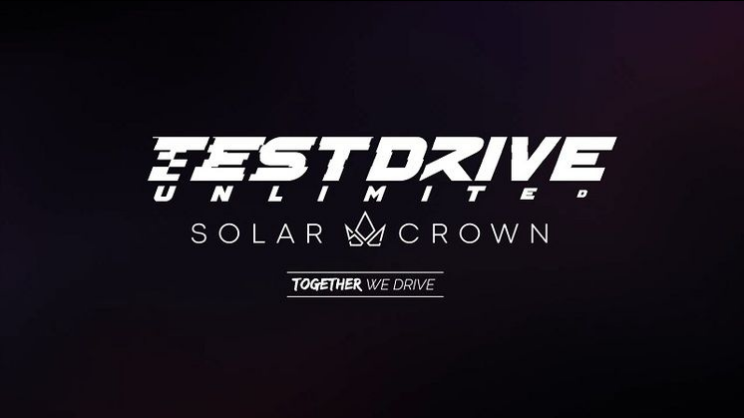 Although the trailer was short and did not feature any new gameplay, it reinforced Test Drive Unlimited Solar Crown’s emphasis on personalizing your car and making it reflect you.

The franchise’s latest entry takes players to Hong Kong Island, a setting that was built at a 1:1 scale. It promises an open-world racing experience both modern and rooted in the series’ past.

Millions of players are familiar with the details: “Buying a car at a dealership, listening while you drive, closing the top when it rains, using the turn signals correctly, opening the windows, and even just opening them. We aim to exceed those expectations while staying true to the franchise’s heritage by including all of those details. “

TDU Solar Crown will feature many renowned car brands like Dodge, Lamborghini, and Porsche. There are plans for various races and game modes, as well as a “major lifestyle” component that goes beyond street battles on wheels.